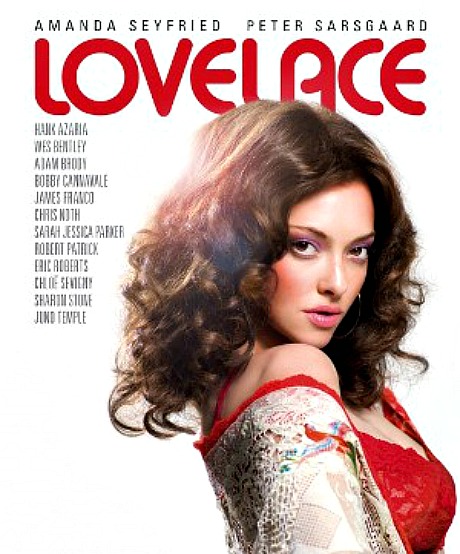 A Sundance Film Festival premiere, Lovelace will have its first showing at 9:45 pm on Tuesday evening, 1.22, at Park City’s Eccles theatre.

Parker’s end-coda performance will probably be included as an extra on the DVD/Bluray.