Support on Patreon Follow @wellshwood
14 Comments
What, Me Cancer? 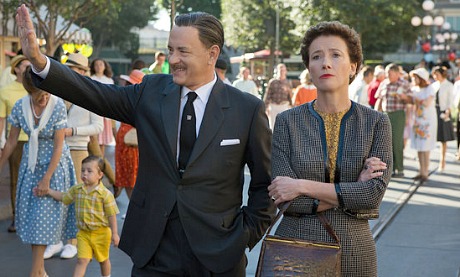 It’s 11 pm in London. With less than three hours of “sleep” on the flight over (the best anyone can manage in coach is a form of slumber that’s more about willpower and Advil PM than actual rest) I’ve been forcing myself to stay up all day. London is not an easy town. It’s huge and sprawling and crowded and expensive as hell. And they have something against precise numerical addresses that defies GPS and makes it difficult to find this and that. I actually had to ask directions from people, which I haven’t done in years. Plus I was having trouble finding free wifi. Plus the Starbucks outlets I found aren’t very large and they don’t have any wall outlets, and that pissed me off. I’m figuring if I wake up around 5 am (or 9 pm L.A. time) I can tap out two or three articles before leaving for the 10 am Saving Mr. Banks screening. 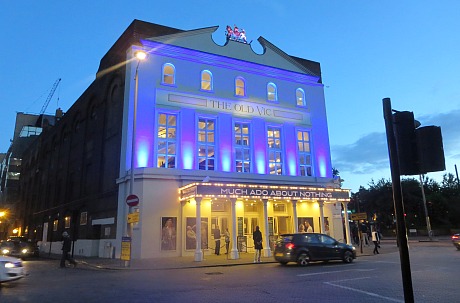 I flirted for about 45 seconds with buying a ticket to this Old Vic production of Much Ado About Nothing, but the jet lag would’ve gotten in the way. I would have been nodding. The last time I bought a seat at the Old Vic was in early December of 1980, when I saw Peter O’Toole in a heavily panned production of Macbeth. 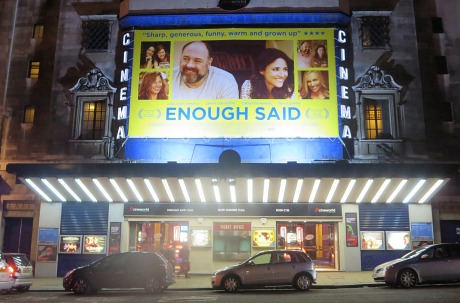 I’ll wager that no movie theatre in the United States has ballyhooed Nicole Holofcener’s Enough Said to this degree. I came along this evening and went, “Whoa…the size of that marquee! You can see it three or four blocks away. This is like Times Square in the ’50s or ’60s.” James Gandolfini is looking down from heaven and saying to himself,. “Those Londoners know how to make a movie feel special.”
(More…)
October 19, 2013 6:18 pmby Jeffrey Wells
1 Comment
Conversational Capture

Two days ago I had one of those Hollywood Elsewhere this-is-how-things-look-now spitball discussions with Blackfilm.com‘s Wilson Morales. We didn’t digress into personal passions or dig into any subject with any kind of corkscrew device. We just hopped from category to category, assessing and yap-yapping and skimming across the pond. But we didn’t beat around the bush either. Hanks (Best Actor) vs. Hanks (Best Supporting Actor), Nyong’o vs. Winfrey, the Dern calculus, etc. If nothing else our chat reminded me to (a) give serious thought to Captain Phillips costar Barkhad Abdi as a Best Supporting Actor contender and (b) Jennifer Garner as a Best Supporting Actress contender for her performance in Dallas Buyer’s Club. Again, the mp3. 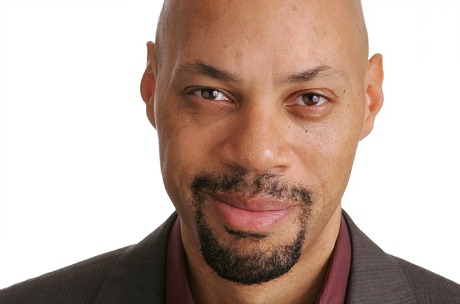 My ten-hour flight from LAX left yesterday at 5:55 pm, touched down at Heathrow today at 12:15 pm. Long overnight flights in coach are never pleasant. Heathrow Express to Paddington Station (20 pounds), Circle Line to Sloane Square. Bought an umbrella. Filing as fast as I can in my Kings Road flat right now before heading over to BFI London Film Festival headquarters to pick up my pass. Galavanting tonight. The press screening of Saving Mr. Banks happens tomorrow morning at 10 am. Variety critic Scott Foundas is travelling from Lyon (where he’s been attending Thierry Fremaux‘s Institut Lumiere Festival) to London tonight or early tomorrow morning to review Banks. As mentioned earlier, the Disney embargo forbids reviews before 11 pm Sunday (or 3 pm L.A. time). 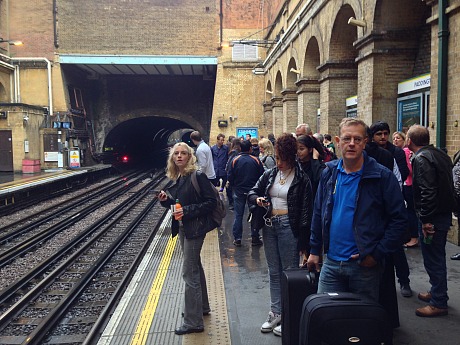 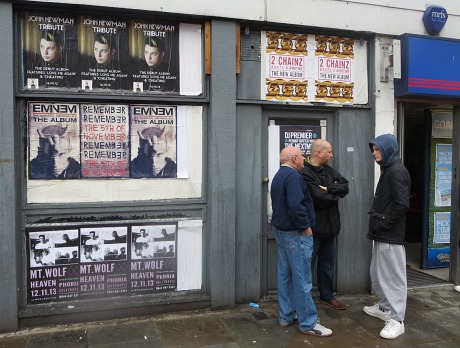