Warner Home Video is releasing a Bluray of Mike Hodges‘ Get Carter (’71) in April. I’m assuming that the aspect-ratio information provided by Bluray.com is either a mistake or a sick joke because it says the film will be cropped at 1.85:1. All non-Scope British films of the ’70s were masked at either 1.66:1 or 1.75:1. (The Bluray of Criterion’s Sunday Bloody Sunday, released the same year as Carter, is masked at 1.66.) If you look at Get Carter now on Vudu.com it has a 1.75 aspect ratio. An Amazon listing for the Get Carter DVD says it was masked at 1.66. HE to WHV execs: Please respect tradition and go with 1.75 or 1.66. You’ll gain nothing but the loathing of the Movie Godz if you slice the image to 1.85. Vandalism, pure and simple. 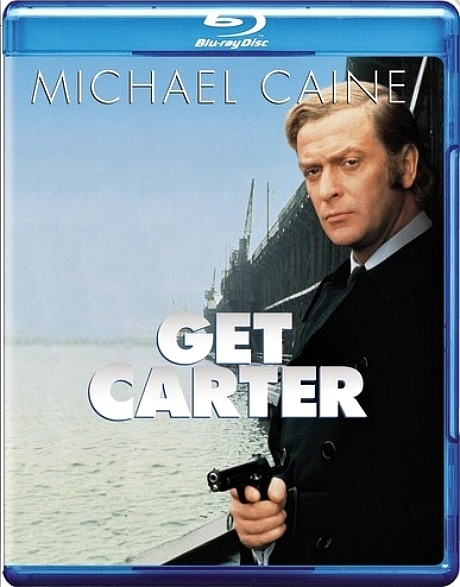 The Wolf of Wall Street has me thinking about old-time druggy behavior, but not so much quaalude-driven as inspired by cannabis sativa. I’m thinking of an episode that happened while riding shotgun in a friend’s car with two others in back, and everyone thoroughly ripped. We were roaming around the wilds of Wilton, Connecticut, which is all shady (or dark) country roads and forest and shaded colonials and mock-farmhouses on two and three-acre lots. It was around 11 pm, and I can recall this like it happened last night. While engaged in a fairly mesmerizing conversation (are there any other kind when you’re fried?) the driver gradually forgot to keep his foot on the gas. The car went slower and slower until it came to a dead stop. And nobody noticed for a good five or ten minutes, of course, until some guy pulled up behind and flashed his lights and honked. If it had been a Wilton patrolman he would have have searched the car and our pockets, and somebody would have been popped for possession. 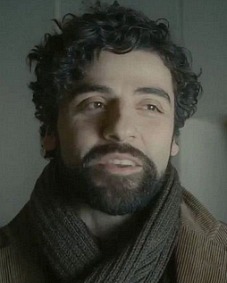 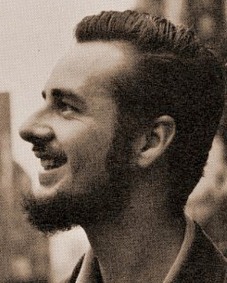 If there was ever a tweet that cried out for a YouTube complement, this is it. You can’t just boast it these days — you have to prove it. Attention spans are shorter than ever, people move on to other distractions, etc. Right now other parents are taking their musically-gifted kids to Inside Llewyn Davis, coaching them on the lyrics, rehearsing them.

This Charlie Rose Show interview with Blue Is The Warmest Color‘s Adele Exarchopoulos is 11 days old…big deal. She was and still is my Critics Choice/BFCA pick for the 2103 Best Actress award. Will the insulated Academy farts even nominate her? Related issues: (a) How high-powered is her publicist? (b) How much schmoozing has Exarchopoulos done at industry parties? (c) How much money has Blue made? These are things that matter a great deal.