What are you guys doing with your Robert Redford for Best Actor campaign? A few weeks ago it was Redford’s to lose and now I don’t know. I’m not feeling the pulse. If you ask me Redford gives a much weightier, far more poignant performance in All Is Lost than Bruce Dern does in Nebraska, but Dern has been campaigning circles around him. Not circles…figure eights! Redford has been so absent from the NY-and-LA “campaign trail”, as it were, that it’s almost as if he’s given up. A strong performance is the bedrock of any campaign, of course, but as you guys know getting out there and delivering the right message (Dern’s campaign theme has been brilliant) and talking the talk also matters. All I know is that Redford did a flurry of interviews to coincide with the release of All Is Lost in October, and then he more or less disappeared. Maybe I’m completely off my gourd and Redford has this one in the bag. I don’t know. Maybe I’m misreading the atmosphere. But I’m not feeling snapping currents of electricity coming out of the Redford corner at this stage.

On this side of the Atlantic some people actually cheer when a ’50s or ’60s-era film previously released in a 4 x 3 aspect ratio is cleavered down to a 1.75 or 1.85 aspect ratio for Bluray release. They actually applaud the removal of visual information. But the people behind last month’s British Bluray release of Terence Fisher‘s The Mummy (’59) see things differently. Read this “production information,” 1.85 Aspect Ratio Fascists, and weep: “[This is] the first-ever HD release of Hammer’s classic The Mummy, which has been unavailable on any Region 2 home entertainment format since 2004. The previously available DVD was authored at the incorrect aspect ratio of 1.77:1 and widely criticized by fans. The Region 1 edition, still available as an import, is also presented incorrectly at 1.77:1. This new release…presents the film in its original UK theatrical aspect ratio of 1.66:1 for the first time (the film has never before been released at this aspect ratio)” along with an “alternate full frame aspect ratio version — 1.37:1.” In other words, there are sane, movie-worshipping Catholics in England who also believe, under certain conditions, that “boxy is beautiful.” 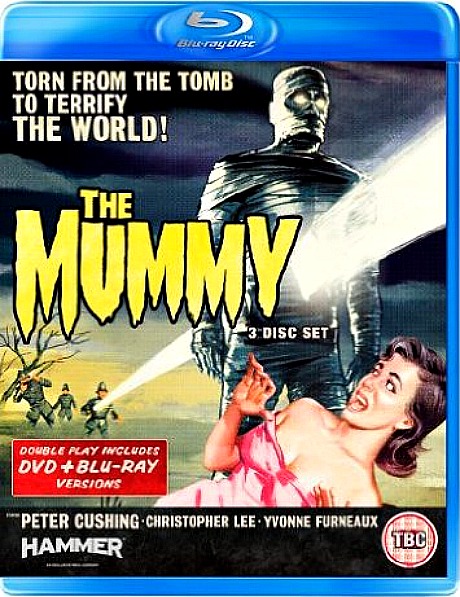 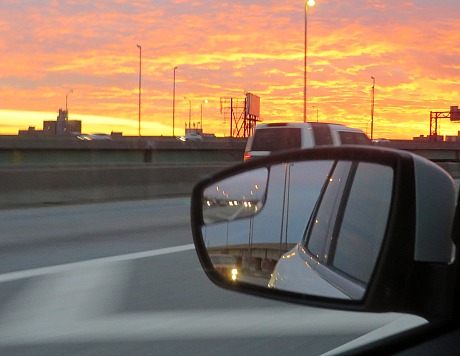 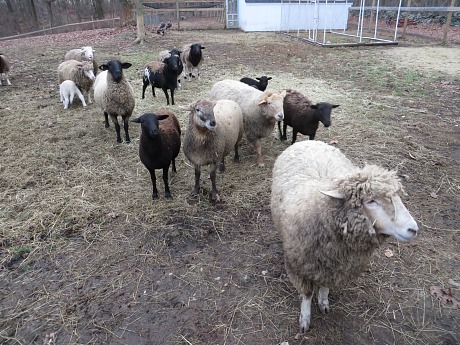 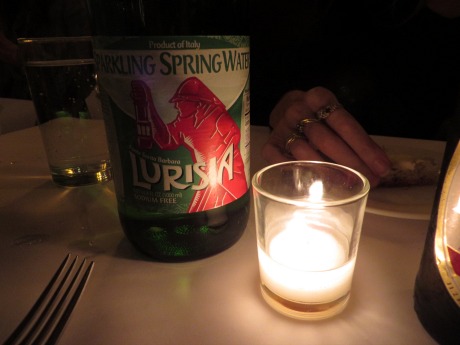 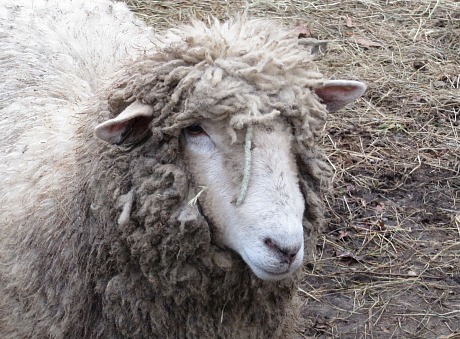 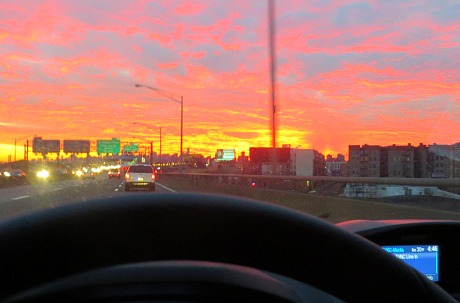 “No, of course Scorsese doesn’t approve of Belfort’s actions; who would? We may wish that such behavior didn’t exist, but its existence is a central part of human nature, and there’s a reason that we can’t stop watching, just as we can’t stop watching the terrifying storm or the shark attack. Within the movie’s roiling, riotous turbulence is an Olympian detachment, a grand and cold consideration of life from a contemplative distance, as revealed in the movie’s last shot, which puts The Wolf of Wall Street squarely in the realm of the late film, with its lofty vision of ultimate things. It’s as pure and harrowing a last shot as those of John Ford’s 7 Women and Carl Theodor Dreyer’s Gertrud — an image that, if by some terrible misfortune were to be Scorsese’s last, would rank among the most harshly awe-inspiring farewells of the cinema.” — from Richard Brody‘s 12.24 New Yorker review of The Wolf of Wall Street. Note: The term is self-evident but for the uninitiated Brody should have used “late film” in quotes. It means a film made by an acknowledged auteur in his/her final stage of output (70-plus). 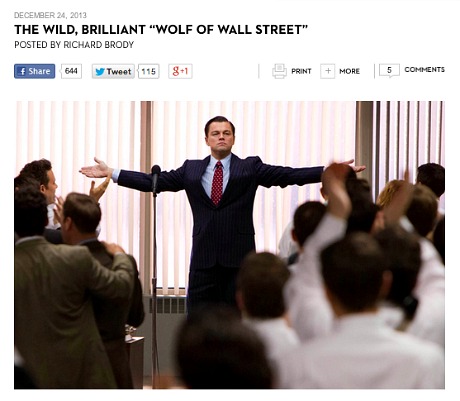 This Macca tune is half-catchy. I wouldn’t post something cheery and lightweight like this (be honest) if it wasn’t Christmas morning with a nice soothing snow blanket covering everything in Croton-on-Hudson, where I happen to be this morning. A nice day to go a little alpha on the HE community. Sorry. I can’t do the scowly-neurotic-judgmental “performance art” thing 365-24-7.