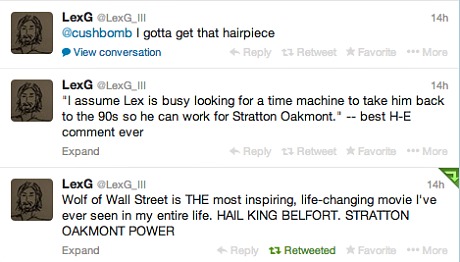 5 Comments
Spirit of the Coens 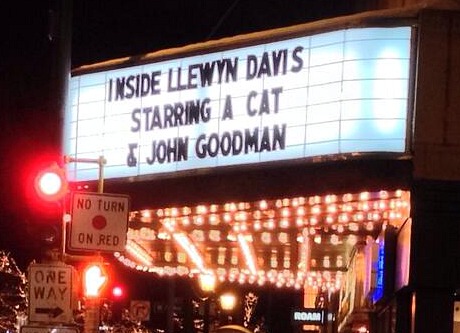 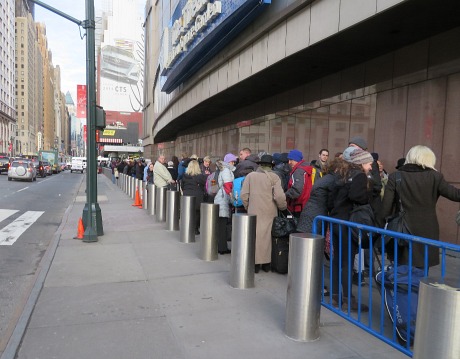 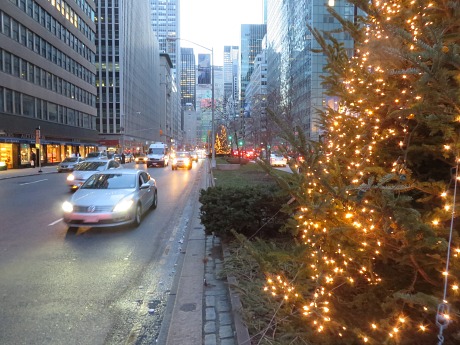 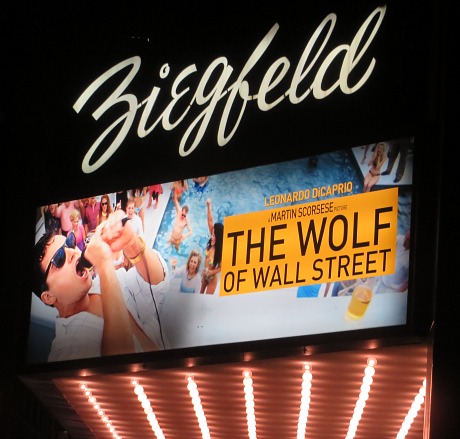