“You’re Always Tough On Me…”

Noah director Darren Aronofsky called just before 4 pm Pacific, and we talked for about 18 minutes. We kicked it around as best we could in a compressed time frame. “For me, ‘different’ is the way to go,” he said early on. Couple that with his interpretation of a “super-powerful myth” and an artistic process that has been going on since Michelangelo painted the Sistine Chapel and you’ve got Noah, a movie that that clearly began with crackling images in Aronofsky’s head. The greatness of it is that you can feel that creative ferment all the way through. As well as a sense of cosmic creepiness that I haven’t felt since Michael Tolkin‘s The Rapture. 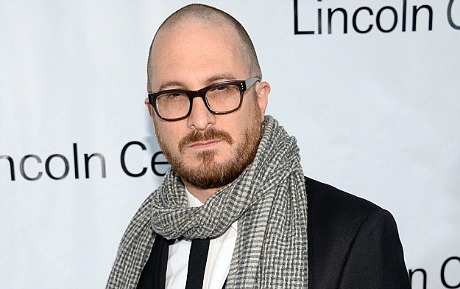 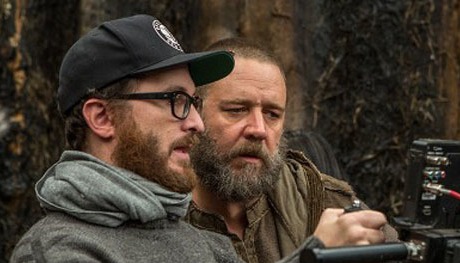 A bright, easy-going guy with a smooth, professorial speaking style, Aronofsky is not argumentative but neither does he mince words. We waved off early reports about alleged Christian resentment of the film, which doesn’t seem to be manifesting. He basically feels that Biblical literalism is ridiculous and that the Noah myth is basic and primal and endlessly fascinating, and that the key issue in his film is about ego and selfishness vs. love and selflessness.

“Man has taken dominion over the planet, but man is also supposed to tend and keep the garden,” he reminds. “The question is, are we caring for this world? We are now living in Noah’s second world and we have been warned.” Aronofsky noted that today is the 25th anniversary of the Exxon Valdez oil spill — a tragedy that was obviously a warning in itself. What did “the Creator” think about that event and the culpability of Cpt. Joseph Hazelwood? Oh, that’s right — He doesn’t exist in a morally judgmental sense. Which is true. But in another way He definitely does. 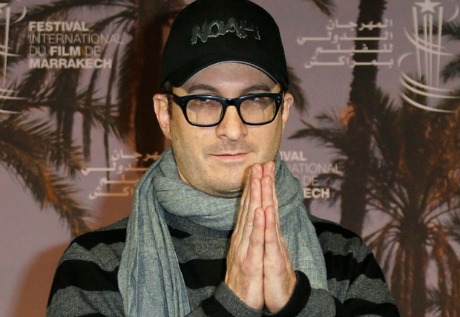 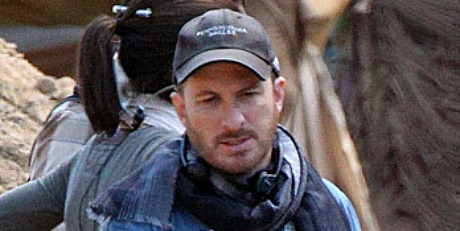