Gang’s All Here But Nobody’s Into Grace…Can You Blame Them?

If you think any visiting journalist or critic is excited about seeing Olivier Dahan‘s Grace of Monaco tomorrow morning, think again. This trouble-plagued historical drama is certainly among the most unexciting if not unwelcome openers in the history of the Cannes Film Festival. In an interview with Indiewire‘s Eric Kohn, Cannes topper Thierry Fremaux admits that “of course we said no to great filmmakers….we have seen 1,800 movies for the selection, which means 1,740 times we say ‘no.'” And yet he said “yes” to Grace of Effing Monaco and, for that matter, Nicholas Winding Refn‘s Only God Forgives, which played last year? 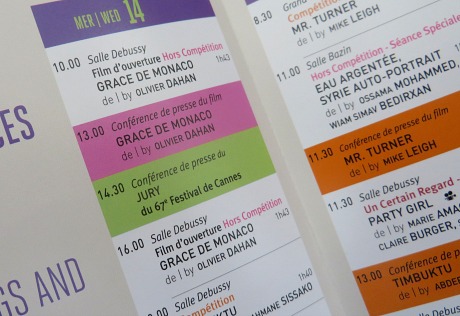 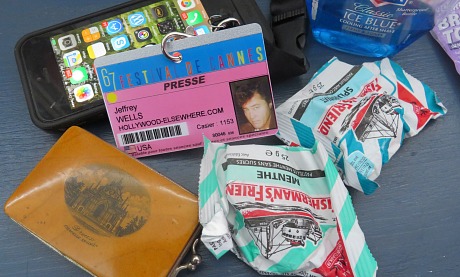 Fremaux has also seemingly undermined the credibility of an explanation offered last month by Fox Searchlight’s Stephen Gilula about why Alejandro Gonzalez Innaritu‘s Birdman isn’t playing the Cannes Film Festival, i.e., because it “won’t complete post production until late May or early June.” In Kohn’s article Fremaux says Fox Searchlight flat out “declin[ed] to submit” Birdman and therefore “decided to bypass” Cannes. That sounds to me like he’s saying Gilula was fibbing.

My train left Paris this morning at 7:45 am. The trip took about five hours, as projected. It was blissfully warm and dry and sunny when I got off the train in Cannes — a Godsend after the chilly, blustery climate of Paris. 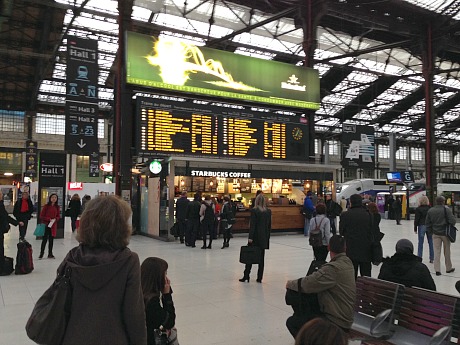 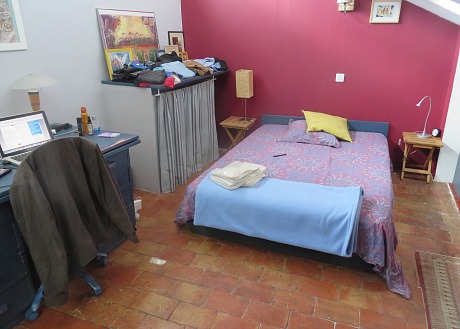 May 13, 2014by Jeffrey Wells5 Comments
« Previous post
Night Used to Have Something
Next post »
Giger Is Gone