Support on Patreon Follow @wellshwood
19 Comments
All Mumped Up, or Do “Mump Monks” Exist?

For many years I’ve been lamenting the “CinemaScope mumps” distortion syndrome, or that face-broadening, weight-adding effect that resulted from the use of anamorphic CinemaScope lenses from ’53 through ’60. It would be heaven if someone could figure a way to horizontally compress these films so that the unnaturally widened effect would look right. Every mumped-up movie gives you a fundamental feeling of being cheated out of God’s natural proportions. I’m therefore interested in Criterion’s recently-announced Bluray of Jack Clayton‘s The Innocents (9.23.14), which has always been mumps-afflicted since its initial release in 1961 and has definitely looked this way on home video presentations. 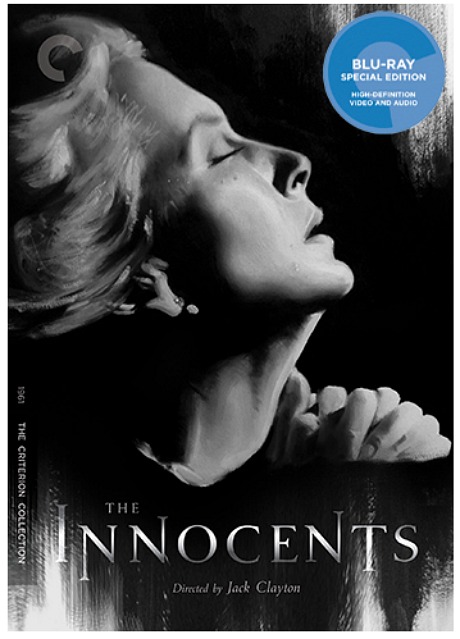 And yet, as the Disney guys reportedly showed three years ago in their restoration of Richard Fleischer‘s 20,000 Leagues Under The Sea, fixing the “mumps” distortion is technologically achievable. A Criterion summary of the contents of the Innocents Bluray mentions a “new interview with cinematographer John Bailey on director of photography Freddie Francis and the look of the film,” but there’s no mention of any “mumps” correction. I’m presuming that a decision was made to keep the mumps, but maybe not.

Part of this month-old video of ISIS militants murdering three Syrian truck drivers was shown yesterday on Chris Matthews‘ Hardball. It’s the tip of an iceberg. YouTube is swarming with videos of ISIS atrocities. Here’s a particularly appalling one of two women being executed, allegedly by ISIS gunmen. And this. I hadn’t really watched this stuff until last night. The immediacy of YouTube is bringing mass indiscriminate slaughter of innocents by subhuman fanatics straight into our heads. If I was Barack Obama I would want to do something about this. More than just poke holes in the air, I mean.