I was roaming around a Macy’s on Tuesday night. The combination of the treacly, mildly sickening Christmas carols playing on the sound system (my feelings about “Jingle Bells” are best not expressed) plus coming upon a row of gold-toe socks in various designs and colors…wow. Just a passing moment but I fell into a dark place, especially as I thought about the general holiday thing. I like the jingle vibe as much as the next guy, but I always feel relieved on January 2nd. I began to feel this distance when I was in my 20s. It went away when the kids came along, especially during their toddler years, but then it came back. And that’s fine. 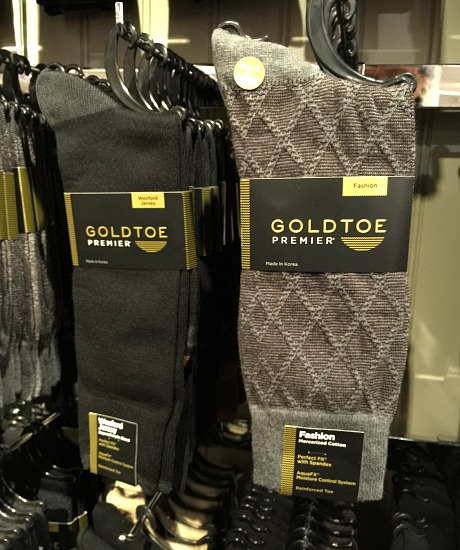 The happiest Christmas moment of my adult life was at a party at Robert Towne‘s home in mid-November of 1997. Towne had hired three professional singers to roam around his large Pacific Palisades abode and sing Christmas carols in perfect harmony, all dressed in Dickensian garb such as top hats, shawls, bonnets, gloves and hoop skirts. Towne’s home smelled of cinnamon, turkey, cigar smoke, turkey gravy, stuffing, egg nog….glorious. Curtis Hanson was there; ditto Jerry Bruckheimer. Everyone was buzzing about Hanson’s L.A. Confidential and what seemed like a good chance of it winning the Best Picture Oscar. And then some guy told Hanson he’d just seen Titanic. “It really works,” the guy said, and I think on some level (and I felt badly about this) Hanson knew. An inkling of what was to come. The dashing of his dream. And if he didn’t sense it, I sure did.