Early Sunday evening I attended a KCET-sponsored ceremony at the Sherman Oaks Arclight on behalf of Black or White producer-star Kevin Costner. Former Disney chairman and Legendary Pictures honcho Dick Cook handed his former colleague and collaborator a KCET Lumiere Award (previous recipients include Gary Oldman, Judi Dench and Ian McKellen), and then Costner sat for a q & a with KCET Film Series host Pete Hammond. The legendary director-actor decided to self-produce Black and White, he said, because of the intrigue and complexity of his alcoholic attorney character, Elliot, and particularly because of an eloquent third-act courtroom scene, for which he thanked director-writer Mike Binder. Costner is a decent fellow — easy to hang with, settled, a skilled charmer. (As all successful actors are.) He shared a few good stories — he stood up and half-performed a couple of them, Elmer Gantry-style — and generally made the audience feel appreciated and relaxed. I wanted to hear him talk about the racial arguments that have been kicking around since the Ferguson incident (as he did in a recent Variety Sirius chat) but there wasn’t a lot of time. It was over before you knew it. 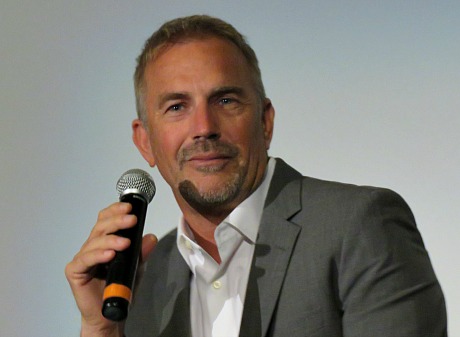 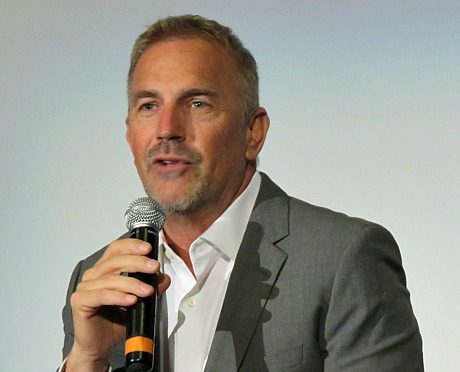 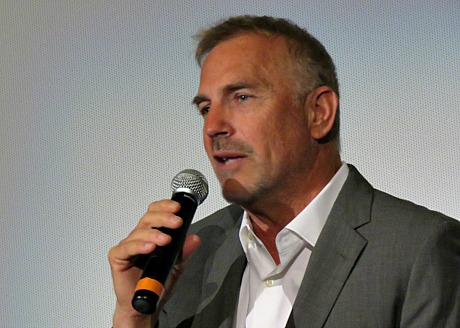