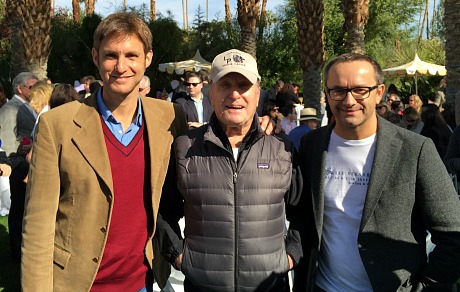 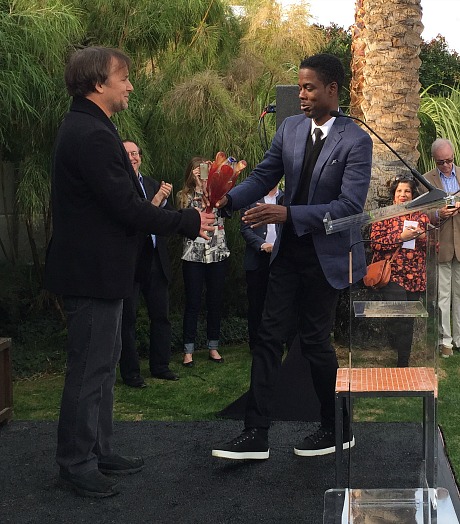 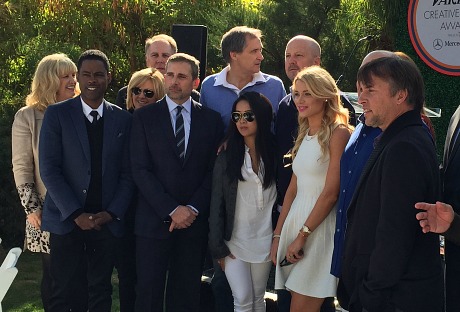 Several attendees posing for a group shot. Don’t ask me to identity them all but obviously Chris Rock and Steve Carell are standing toward the left. 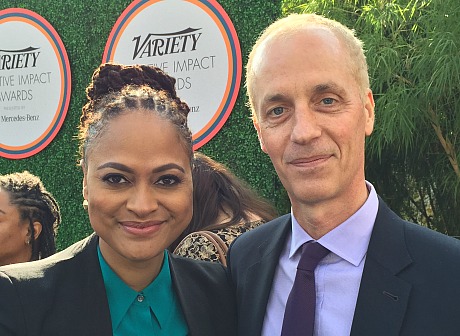 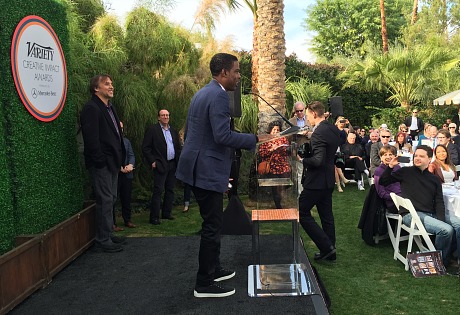 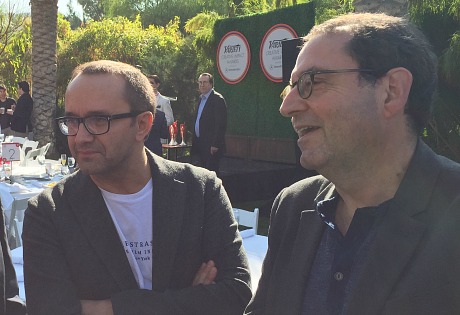