Ava DuVernay‘s Selma will open wide on Friday, January 9th, but in Selma, Alabama — the smallish “Black Belt” city where the “Bloody Sunday” beatings happened on the Edmund Pettus Bridge on Sunday, 3.7.65, and where a portion of the film was shot last summer — the film will play for free at the Selma Walton theatre for the entire month, day and night, for roughly three weeks straight. 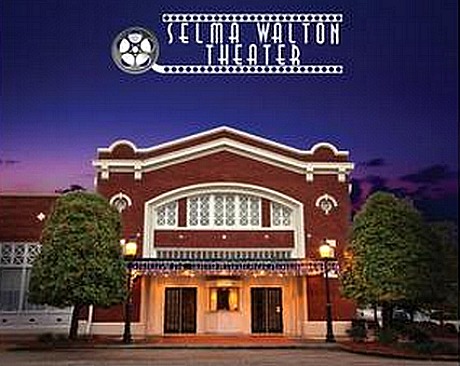 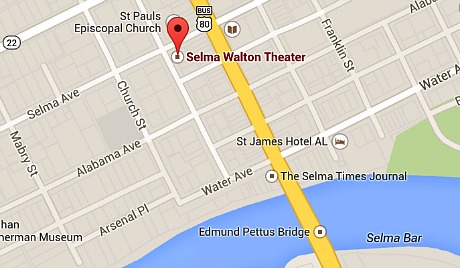 Paramount is picking up the tab in apparent gratitude to the city for hosting the Selma production and, I gather, to give it a little boost in terms of attracting tourism.

Located on the banks of the Alabama river and known as “the Queen City,” Selma sounds statistically like a fairly poor town. It’s in a fairly remote area, about 50 miles from any major interstate highway. The Wiki page says the citizenry was 80% black as of 2010 census, and the population hasn’t risen above 20,000 in well over a decade. 14 years ago the median household income for a family was $28,345. About 26.9% of families and 31.7% of the population were below the poverty line, including 41.8% of those under age 18 and 28.0% of those age 65 or over.

A former Selma resident wrote on a local civic website that Selma “was actually a fairly sizable city of roughly 35 to 40k but has steadily lost population ever since the 70s. The shutting down of Craig Air Force base and the decision years ago by state leaders to take I-20 from Meridian to Tuscaloosa as opposed to Meridian to Montgomery has hurt Selma more than anything.”

Much of Selma, founded around 1820, was destroyed by Union troops in 1865. But the remaining homes and buildings from that era are old enough for Selma to have a kind of Savannah-like feeling. A tourism-promoting site claims that Selma has “more than 1,200 [architectural] structures on the National Register of Historic Places, the most of any city in Alabama.” The commercial district buildings mostly date from the late 1860s to the early 1900s as Selma went through the reconstruction era. The residential areas of Selma date much earlier as many of the finer homes (1820s through 1850s) were spared by the Union army. 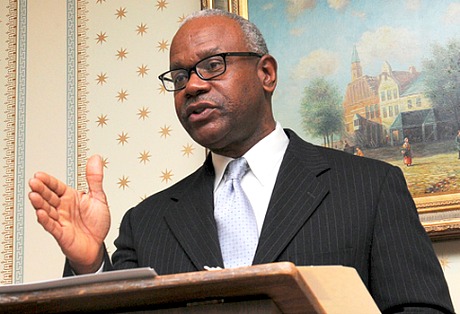 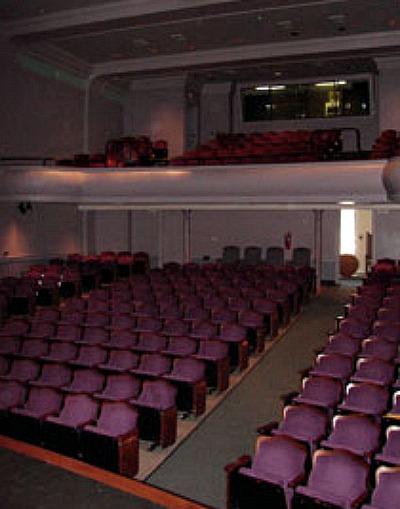