Yesterday TheWrap‘s Jeff Sneider reported that the Weinstein Co. will distribute The Founder, a Social Network-like drama starring Michael Keaton as McDonald’s super-hustler Ray Kroc. Sneider doesn’t mention when the film might happen but I’m presuming sometime in ’16. John Lee Hancock, a guy who seemed to understand how to make square, conservative-minded characters look interesting and sympathetic until he made Saving Mr. Banks, will direct from Robert Siegel‘s script. And you know it’ll be in the 2016/17 Best Picture conversation if Harvey has anything to say about it. 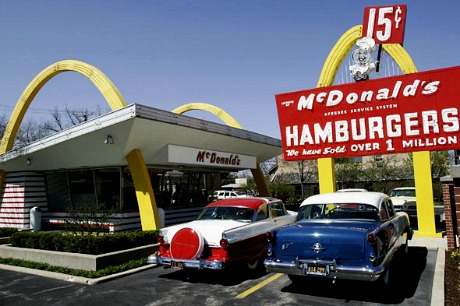 Museum-like replica of first McDonald’s franchise restaurant under Ray Kroc, located in Des Plaines, Illinois. The original Des Plaines franchise, launched in the mid ’50s, was actually torn down in the mid ’80s.

Could someone please send me a PDF of Siegel’s script? Not to review, just to read.

The Founder will presumably focus on Kroc’s marginally unscrupulous dealings with original McDonald’s founders Mac and Dick McDonald, not so much when he persuaded them to franchise McDonald’s nationally in 1954 as when he bought them out in ’61 for a relatively modest sum of $2.7 million. But I guess you can’t blame Kroc if the McDonald brothers weren’t smart enough to demand a better deal.

I’m wondering how much damage I did to myself after all those years of inhaling Big Macs and especially McDonald’s french fries, which I finally stopped eating after seeing Super Size Me. Probably not much, but I think of all those oils and that Russian dressing and the taste of that mulched-up steer meat, which almost certainly contained remnants of hooves, tails, ears and testicles. 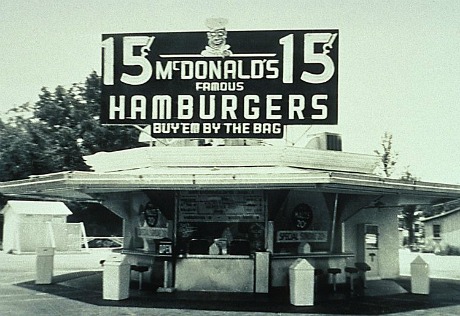 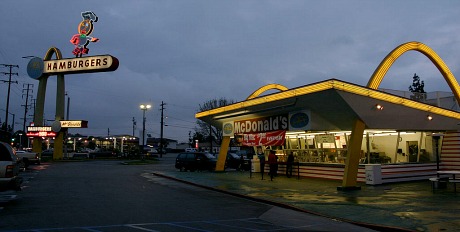 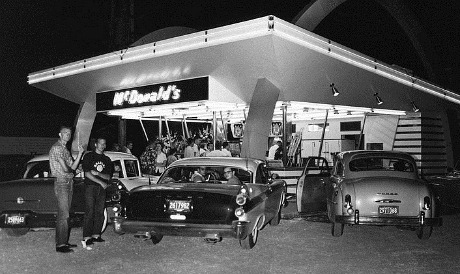 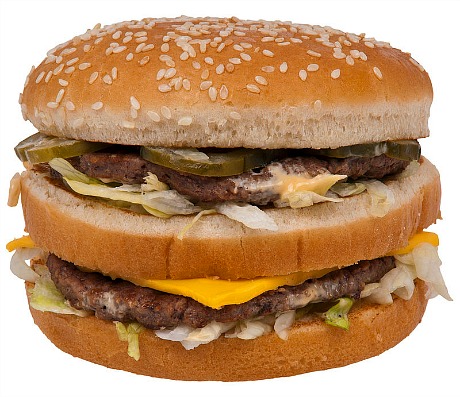