A Limit To Such Things

What’s the big deal about the British Film Institute theatrically re-releasing the absolutely last and totally final cut of Ridley Scott‘s Blade Runner (2007, 117 minutes) in England on 4.3? It’s been available on Bluray for a little more than seven years so who gives a shit? Warner Bros. screened this version (unicorn, no narration, no happy ending) in October and November 2007 at special venues in New York, Los Angeles, Washington, D.C., Chicago, Toronto, Austin, Boston and Melbourne. 33 years ago. Fiddled and re-fiddled with ad infinitum. Played out. Over. Let it go. On to the “Silver Deckard” sequel. 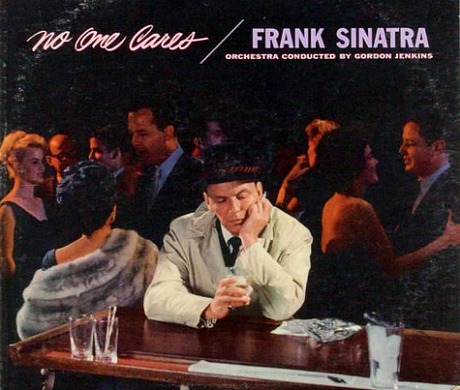 March 11, 2015by Jeffrey Wells11 Comments
« Previous post
Been Paying For Bundled Cable For Decades
Next post »
Clooney for President in ’16