If Forced To Choose…You Know What? This Is Lame. 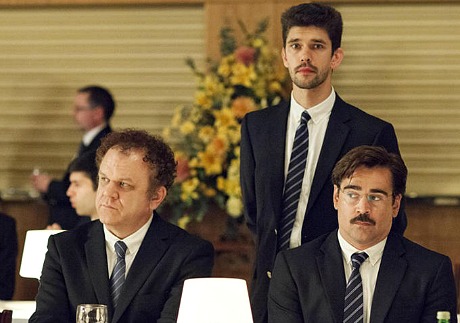