Last night I watched the 25th anniversary Bluray of Goodfellas…the fuck? If clear, sharp, realistically colored images mean anything to you this new disc should be called Brownfellas. It’s absolutely darker, browner, less robust, splotchier and somewhat desaturated. It looks like somebody dipped the 2007 Bluray in gravy and then baked it in the afternoon sun. Don’t listen to snake-oil salesmen like Bluray.com’s Michael Reuben, whose 4.27 review is my idea of a flat-out lie. The 2015 disc’s “clarity, sharpness and densities are superb,” he said — bullshit. This is a splotchy, less robust Goodfellas with unnecessary shadows and a dupey, grainy look. Reuben said that the 2007 Bluray seems to be “covered with a layer of haze, largely because the contrast is too high and the image is overbrightened.” No, it doesn’t seem covered with a layer of anything — the 2007 Bluray looks clear, sharp and life-like. Don’t buy the 2015 Bluray — don’t be suckered by “reviewers” whose role in life is to give blowjobs to Blurays regardless of quality so the distributors will keep giving them freebies. The 2015 Bluray is Martin Scorsese-approved, apparently because Scorsese likes the darker, muddyish, film-like textures. How in the name of Michael Ballhaus could Scorsese want today’s generation to regard Brownfellas as the ultimate standard? Brownfellas is the worst desecration of a major American classic since that blotchy, desaturated French Connection Bluray came out in early ’09. Avoid it, avoid it, avoid it like the plague. As Henny Youngman would say, “Buy the 2007 version…please!” 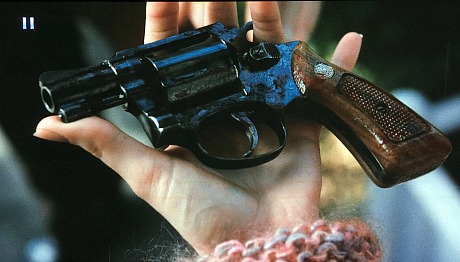 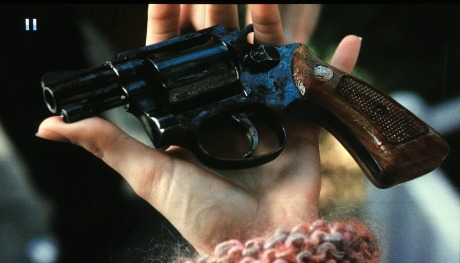