Whatever happened to Terrence Malick‘s Knight of Cups? It was screened and, it has to be said, not ecstatically reviewed at last February’s Berlinale, and…well, I haven’t felt anything since. No buzz, no anticipation, no sound of humming engines…zip. What’s to say, right? Another ethereal, rhapsodic dream poem from Mr. Wackadoodle. The distributor is Broad Green Pictures. I’m guessing Cups will turn up at the 2015 Toronto Film Festival prior to a limited theatrical/peek-out VOD opening sometime next year. This is what the Malick cult has boiled down to — peek-outs, escapes, secretions. 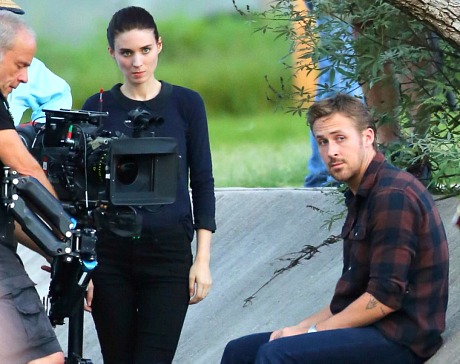 When will Malick’s other space-trip movie, Weightless, play to audiences? I realize that principal photography began on this Austin-based musical drama in September 2012 or thereabouts, or a little less than three years ago. But it probably won’t be seen….well, who knows but sometime next year, I’m guessing, and most likely in the late summer or fall, especially if Knight of Cups doesn’t open this year, which wouldn’t surprise me.

If (I say “if”) Weightless doesn’t open until the fall of ’16, a full five years will have transpired between the earliest filming at the September 2011 Austin City Limits Music Festival. That would be a kind of milestone — the first ostensibly commercial film in history to shoot with major stars and not open until they’ve all noticably aged and basically turned into slightly different people.

Variety‘s Scott Foundas has mentioned Margaret and Accidental Love (a.k.a. Nailed) as precedents. Except Accidental Love was delayed by force majeure financial factors and Margaret was held up due to differences between a director (Kenneth Lonergan) and a distributor. Weightless is the first major film to be delayed ad infinitum due to creative dithering, indecision and lettuce-leaf-tossing on the part of the director.

The genius stroke, of course, would be to release Knight of Cups and Weightless either simultaneously or closely in tandem. The fact that Christian Bale, Natalie Portman and Cate Blanchett costar in both (as either the same or different characters…does it matter?) would lead to a certain intrigue. You can’t see just one, etc.

If I was a Broad Green executive, I would at least create a Weightless one-sheet and send it around. To at least remind people that it exists and was shot sometime just before and just after Barack Obama‘s victory over Mitt Romney. 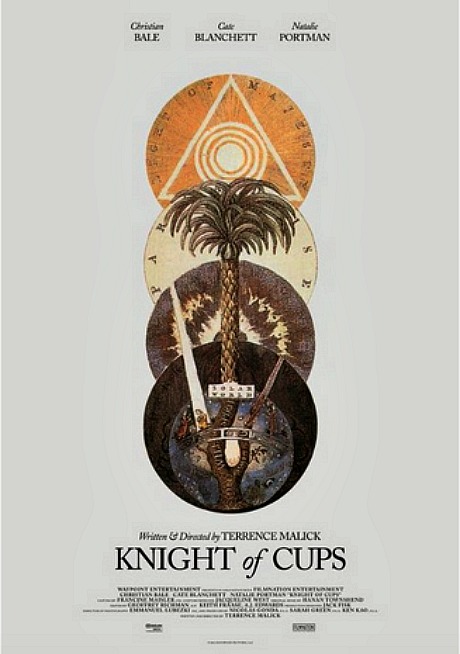 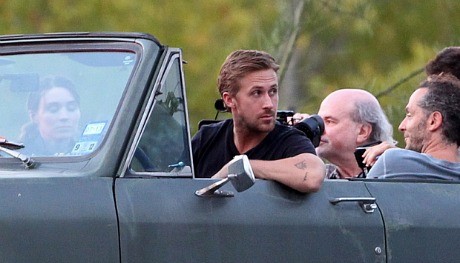