Ava Duvernay has said in an Essence interview (posted today) that she won’t be directing Marvel’s Black Panther movie. So much for the dream of Ava scarfing up a fat Marvel paycheck while mapping out the kind of films she really wants to do. 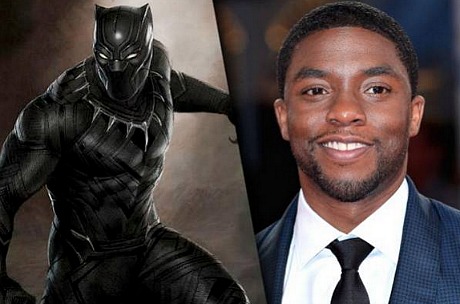 Duvernay: “I think I’ll just say we had different ideas about what the story would be.” Most Likely Translation: “I was a dramatic indie-level director when I made Middle of Nowhere but since Selma I’ve transformed. I’m now a political-minded…make that a revolutionary-minded director who makes bold statement films about proud, gutsy, self-defining African-American characters, and those Marvel guys didn’t want Black Panther to exude too much of that — they more or less wanted a generic superhero movie with some African-American seasoning.”

DuVernay: “Marvel has a certain way of doing things and I think they’re fantastic and a lot of people love what they do. I loved that they reached out to me.” Most Likely Translation: “What a bunch of greedy, formula-following, white-ass cyborg assholes.”

DuVernay: “I loved meeting Chadwick Boseman and writers and all the Marvel execs.” Most Likely Translation: “Chadwick isn’t stupid — no actor knows what’s around the corner but if he wants want of those fat Marvel paychecks he’s gotta be loose and flexible and go along with whatever.” 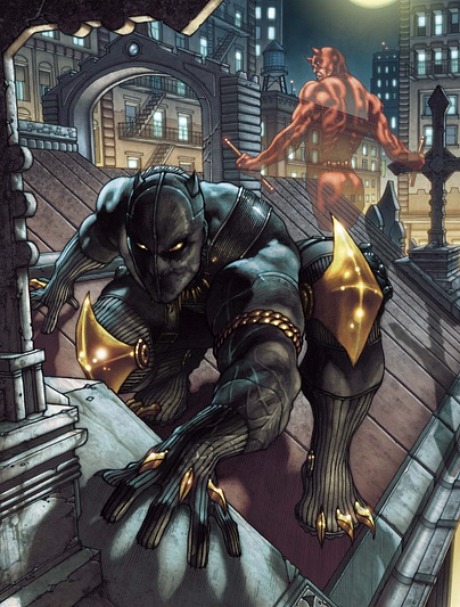 July 3, 2015by Jeffrey Wells50 Comments
« Previous post
Eisner Walked Right Into Twitter Wolf Pit
Next post »
Is There Any Chance We Could Give This Shit A Rest For A While?