There’s nothing wrong with pixie cuts. It obviously depends on the shape of the face and how good the hairdresser is, but some women look good in them (Ellen Degeneres), some look great (Judi Dench, Jamie Lee Curtis) and some former pixie-wearers have looked better with their hair grown out a bit (i.e., Carey Mulligan, Charlize Theron). But when some older women wear them it’s like they’ve got an electric sign around their necks that says “I’ve reached that proverbial age when my hairdresser has told me I’ll look younger with a pixie, but of course I don’t — it just looks like I’m doing the same thing that hundreds of thousands of other 50-plus women with gray hair are doing.” I know that my mother wore her hair in a pixie when I was a kid and I didn’t like it then. I think there’s something profoundly unsexy about them. Tingly dream scenarios about this or that woman flash in my head when I’m out and about, but I’ve never had a single fleeting fantasy about a woman in a pixie cut…not one. When I talk to a pixie-cut woman it’s like I’m talking to Lee Marvin in The Wild One or a sanitation engineer or a meter maid. And I felt a slight current once when I was talking to Lily Tomlin at an I Heart Huckabees party so don’t tell me. I honestly believe there’s nothing less stirring than a pixie cut. I’m not saying that older women who let their hair grow out and do the old silver bohemian thing are the cat’s meow, but at least this isn’t an instant shutdown. 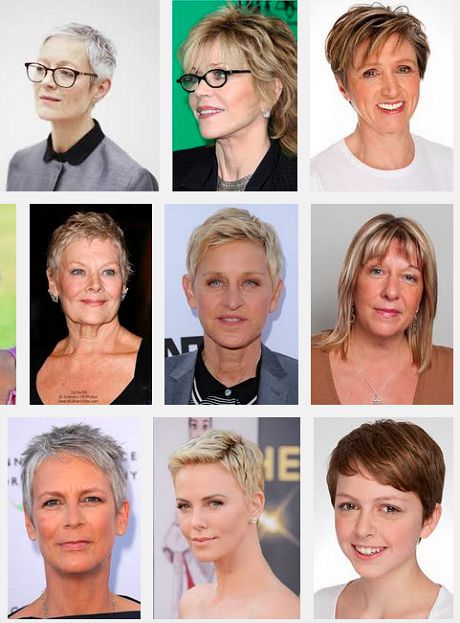 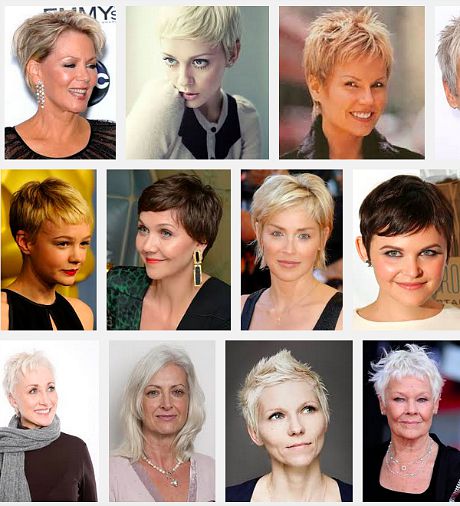