About six hours ago I dropped by this morning’s Four Seasons press conference for Baltasar Kormakur‘s Everest (Universal, 9.25), which will open the Venice Film Festival next Wednesday (9.2). I can’t say anything until then but it was a good thing to attend. I can say this without tipping my hand: The major studios have been out of the business of making gripping thrillers that actually adhere to the laws of physics and other natural-world constraints. You know…gravity, adverse weather, getting tired, etc. Superhero, fantasy, comic-book, James Bond, Jason Bourne and Mission: Impossible movies have made a point of ignoring that stuff to death. It theoretically follows that it would seem like a huge shock to run into a film that actually respects the rules of nature and plausibility and takes your breath away all the same. Right? That would be a helluva thing if a movie did that. Theoretically, I mean. 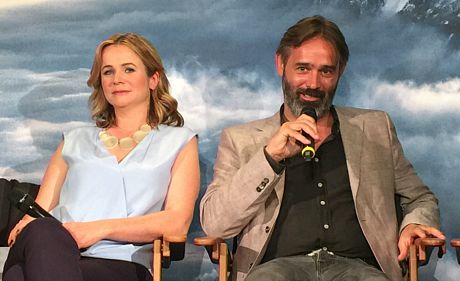 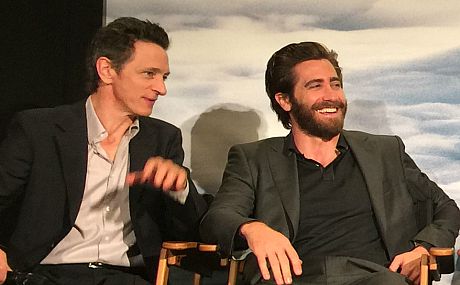 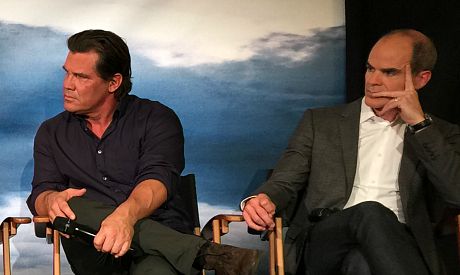 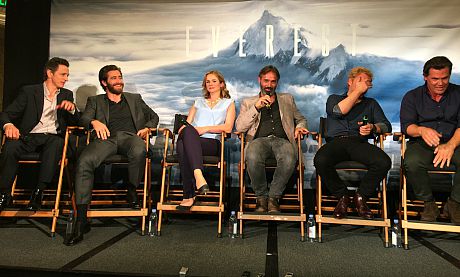 The gang minus Kelly. 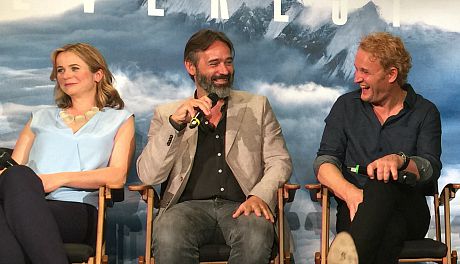