I had an easy 40-minute chat today with Love & Mercy costars Paul Dano and Elizabeth Banks. Publicists always cut things off at 15 or 20 minutes these days, but I guess I rate because I’ve been cheerleading this film since September 2014. Dano’s performance as the young Brian Wilson in the mid to late ’60s and Banks’ turn as Melinda Ledbetter, who met and helped rescue Wilson from the clutches of Dr. Eugene Landy (Paul Giammati) in the mid to late ’80s, are arguably the best of their respective careers. 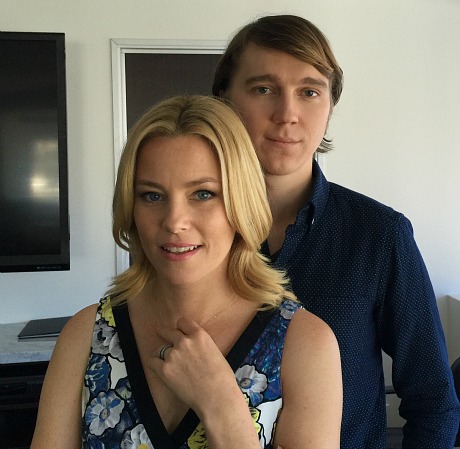 I mentioned that luck is arguably a big factor in careers and that, talent and focus aside, luck seemed to smile when they landed their roles in this film. Banks disagreed and Dano was a little “well, yeah but on the other hand” about this, but I can feel it when the alchemy between a great role and the right actor just clicks into place. These guys lucked out.

You could make the argument that they’re both playing leads, but Roadside’s strategy is to run them as supporting players so what the hell. The point is that they both easily deserve nominations in their respective categories…easily. Hell, they deserve to win.

Banks’ performance is basically about Ledbetter’s tenderness and compassion. In scene after scene she gives John Cusack‘s Wilson (i.e., the 1980s 40something version) room to breathe and be himself without showing judgment. (Which Banks herself said she might have though twice about in real life.) She has two perfect moments, both of which were improvised — that Cadillac dealership scene when John Cusack‘s Wilson (i.e., the 40something version) mentions that he’s not married, and she mouths “okay,” and that moment when Cusack plays two or three bars from “Love & Mercy” on the piano while she just sits and looks and smiles. 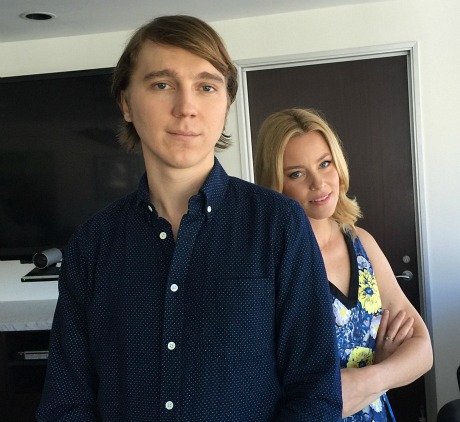 And Dano…I shouldn’t have used the word “performance.” It’s an act of possession.

Posted on 9.8.14: “Dano‘s performance is almost spookily great. Wilson’s disturbed spirit hums and throbs in Dano, who gained 30 pounds to play the genius Beach Boy maestro in his mid ’60s blimp period. You can really feel the vibrations and sense the genius-level ferment and the off-balance emotionality. Inwardly and outwardly it’s a stunning, drop-dead transformation and the finest of Dano’s career, hands down.”

People don’t like Love & Mercy — they love it. They’ve bonded with it. They take their friends to see it. (A Candian pal told me this when I stayed at his place during the Toronto Film Festuval.).   Some have seen it two or three times. The hardcores are probably  watching it on Bluray as  we speak.

I said farewell to Dano and Banks only temporarily as we’ll be seeing each other again on Monday on two occasions, at the Craig’s luncheon and at the Vibrato party a few hours later. 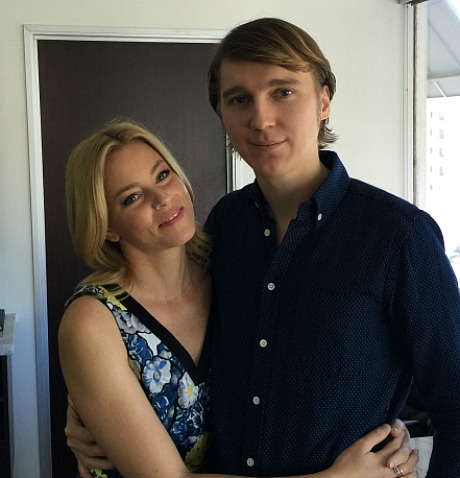