Hollywood Elsewhere’s American Airlines flight landed at Dulles around 4:10 pm, and 20 minutes later at the baggage carousel I ran into producers Albert Berger and Ron Yerxa (Nebraska, Little Miss Sunshine) and Steve Golin (The Revenant, Spotlight) plus four or five industry-related ladies whose names I didn’t solicit or have forgotten — no offense. We threw our bags into a dark-chocolate Middleburg Film Festival shuttle and off we went. (Golin told me during the 70-minute drive that The Revenant has just locked, and that the final running time is two hours and 31 minutes.) We pulled into Middleburg’s Salamander Resort & Spa, which is owned by BET co-founder and billionaire Sheila Crump Johnson, around 6 pm. Ten minutes later I was speed-walking into town (roughly 1/3 of a mile) to pick up my press pass.

At 7:30 pm Tom McCarthy‘s Spotlight screened inside a large Salamander conference room following remarks by Ms. Johnson and Virginia Governor Terry McAuliffe. It was my third viewing, and I swear to God I could see it another three or four times without blinking. I feel such a bond with Spotlight that I wish it would run longer, or at least that a longer cut would be available some day on Bluray. It’s a seriously moral and compassionate film, almost in a Bressonian sense. Every scene is about good, reasonable-minded journalists doing the best they can without any monkeying around. No screaming arguments (okay, there’s one flash of temper), no drunkenness, no excessive behaviors of any kind, no car crashes or chases. In a way, Spotlight is a film you want to move into and never leave. 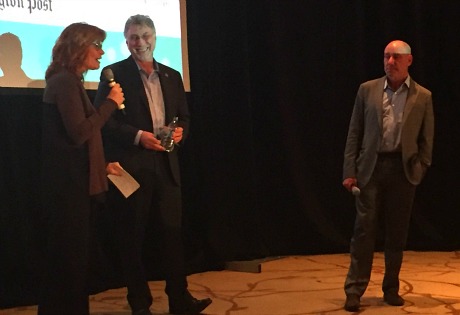 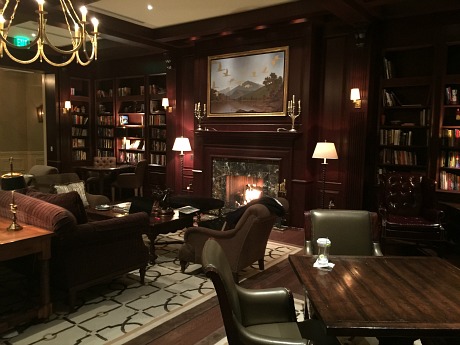 There’s such a flush and settled vibe here in Middleburg. Acres and acres of sprawling green meadows and wooded areas everywhere you look, and no ugly shopping malls or fat families or Kim Davis types waddling around. An affluent haven. The outdoors smell wonderful — grassy, earthy, a slight hint of horse dung. This is God’s country, or the kind of country, at least, that the well-off tend to cultivate and tastefully build upon with or without God’s assistance. It’s a bit like the English countryside, which I sampled six years ago during a Fantastic Mr. Fox press junket visit to the late Roald Dahl‘s home in Great Missenden. I don’t belong but I’m glad to be here, and am very gratified to wallow in all this splendor and comfort. Thanks again to Obscured Pictures‘ R.J. Millard for inviting me, and thanks especially to Ms. Johnson. And a tip of the hat to festival programmer Susan Koch for choosing wisely and well. 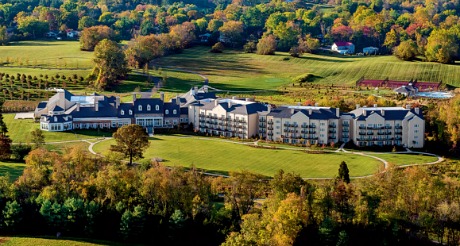 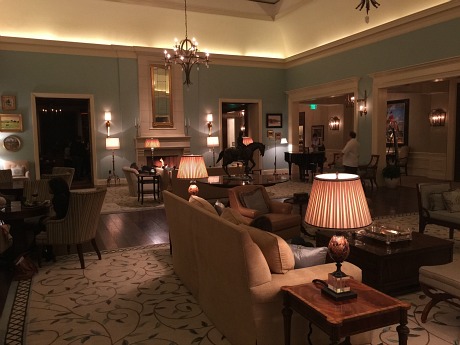 No question about it — the Salamander Resort & Spa has been built primarily for the swells. 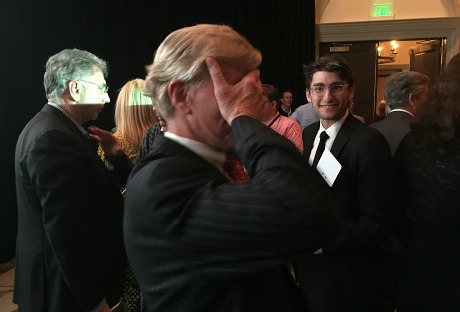 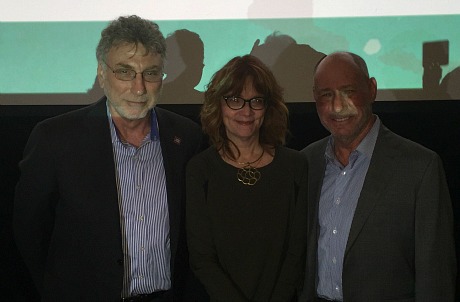