Lenny Abrahamson‘s Room has finally been seen by the ticket-buying public. Including, naturally, a smattering of HE regulars. With your assistance I’d like to post opinions about the following: (a) In direct, personal terms would you describe the film as devastating, very affecting, somewhat affecting, moderately good, somewhat frustrating or somewhat draining?, (b) What was the vibe after the film ended and everyone was filing out and talking things over in the lobby?, (c) Brie Larson is said to be locked for a Best Actress nomination — agree or disagree?, and (d) does the film have the heft and heat to land a Best Picture nomination, or is it so urgent and powerful that even asking this question indicates questionable perceptions on my part? 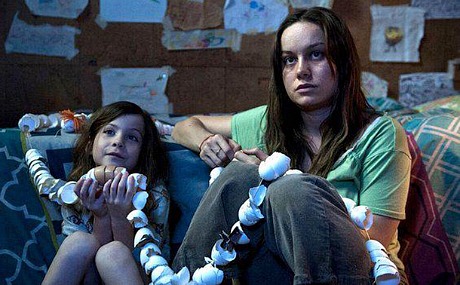