Two or three weeks ago I tapped out a little riff in praise of Michael Shannon. He’s always the guy to watch no matter what the role is, and sometimes he’ll steal films outright. He made Freeheld his own by portraying the compassionate cop partner of the cancer-afflicted Julianne Moore; ditto 99 Homes by playing a chilly but curiously vulnerable real-estate eviction agent. I said that Shannon is the guy, the master of that thing he always does, and that he doesn’t have to be nominated for Best Supporting Actor this year — he’s fine — but he should be. Because he scored twice. 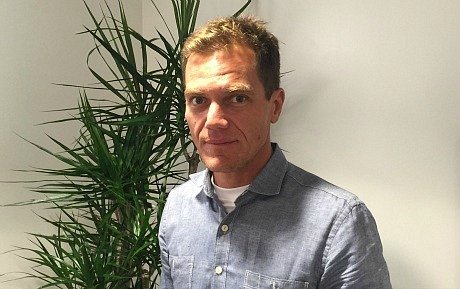 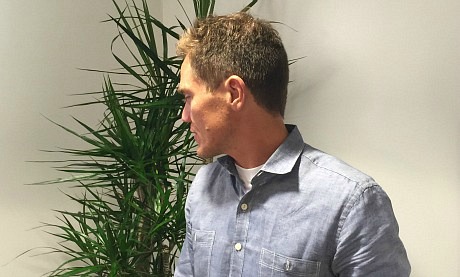 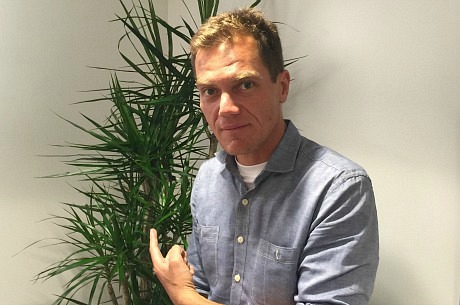 I sat down with Shannon at the offices of IDPR today and kicked it all around. We talked about 25 minutes. A breeze to shoot the shit with. Mostly because I really respect him, I suppose, and also because I get along with guys with Irish names. Very matter of fact, no hedging or sidestepping. Shannon has this vibe or attitude that seems to say “go ahead, bring it up, I don’t care.” And he asks you questions half the time.

I’m kicking myself for forgetting to ask Shannon about Liza Johnson‘s Elvis & Nixon, in which he plays Elvis to Kevin Spacey‘s Richard Nixon. Not to mention Jeff Nichols‘ Midnight Special (Warner Bros., 3.18.16), a “sci-fi chase film” in which Shannon costars with Adam Driver, Kirsten Dunst and Joel Edgerton. Well, I didn’t really “forget” to ask about these as I’ve heard they may have issues. I don’t know anything but you hear stuff.

But I did ask him about Tom Ford‘s Nocturnal Animals, a Focus-produced thriller which Shannon is currently shooting with costars Jake Gyllenhaal, Amy Adams, Kim Basinger, Aaron Taylor-Johnson, Isla Fisher and Armie Hammer. Filming started about two weeks ago.

On weekends Shannon has been flying to Chicago to perform in a Red Orchid production of Pilgrim’s Progress, which began on 10.15 and runs until 11.29. And next March he’ll be costarring in a Broadway production of Eugene O’Neil‘s Long Day’s Journey Into Night, which will costar Jessica Lange, Gabriel Byrne and John Gallagher, Jr. Shannon will play James Tyrone, the eldest of Lange and Byrne’s two sons.

October 21, 2015by Jeffrey Wells19 Comments
« Previous post
Kept In Mind
Next post »
To Live Outside The Law You Must Be Honest