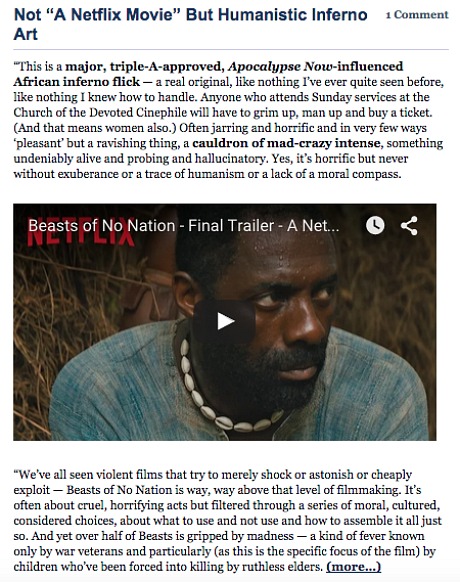 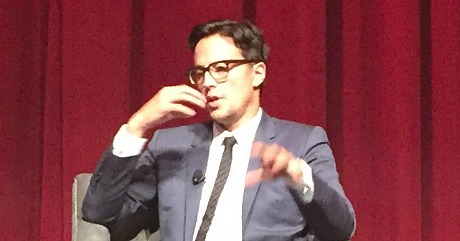 Cary Fukunaga during last night’s post-screening q & at the DGA. 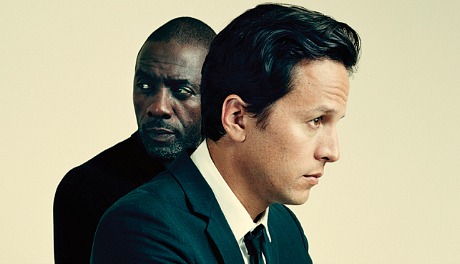