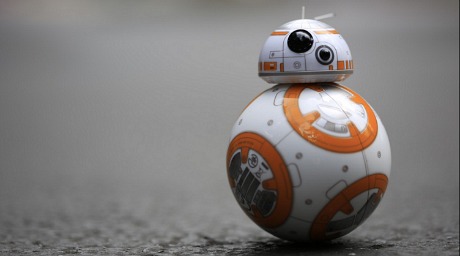 November 4, 2015by Jeffrey Wells20 Comments
« Previous post
“If Is The Middle Word In Life”
Next post »
Michael Caine to Daisy Ridley: At Your Leisure