My name is Billy Pilgrim, and I’ve become unstuck in time. I was just reading Anthony Breznican‘s EW interview with Harrison Ford about Han Solo, The Force Awakens, that golf-course plane crash, etc. Ten minutes later I was told that a Bluray of Peter Weir‘s Witness, in which Ford gave his first lead performance that really landed, will arrive on Thursday or Friday after a long delay. And then right after that I was reminded of Bernard Girard‘s Dead Heat on a Merry-Go Round (’66), in which Ford had his first speaking part, on 12.15. And then I went back to EW and noticed that Carrie Fisher has suddenly slimmed down (serious HE respect) and no longer looks like Elton John. 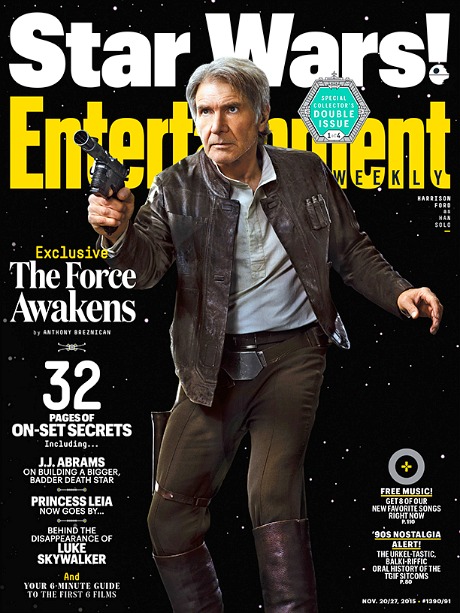 An excerpt from Dead Heat on a Merry Go-Round in which James Coburn‘s Eli Kotch is speaking to Camilla Sparv‘s Inga Knudson: 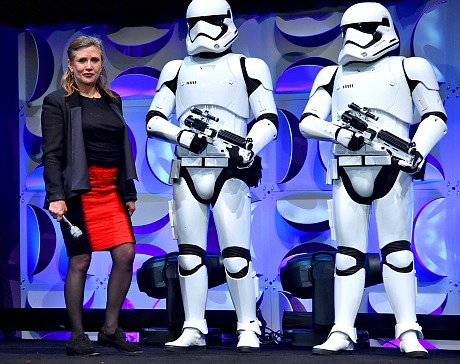