Guillermo del Toro Is Closer To God Than Most Of Us, But Average Joes Don’t Want Peace Candles — They Want These Fiends Gutted and Fed To Wolves

Before attending this evening’s TCL Chinese second-look screening of The Big Short, I’ll be attending a 5 pm Paris massacre peace vigil at the Consulate General De France (10390 Santa Monica Blvd, adjacent to Beverly Glen Blvd.). The Move On message asks participants to “show your opposition to all violence and hatred…share our hope that together France and her allies seek justice, not vengeance.” Justice? I will stand among this crowd and hang my head and maybe even hold a candle, but I will not sing “Amazing Grace.” Not this time, pal. 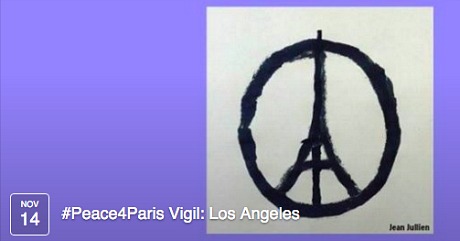 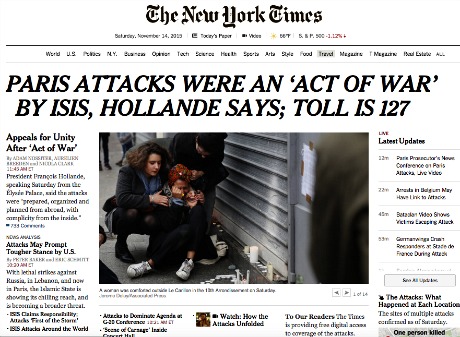 There can be no “justice” in a situation created by animals, and you can’t make deals with them either. (Just ask Ray Hicks.) I don’t think it’s right or wise, but you know that most people are thinking along the lines of Dirty Harry right now. They definitely don’t want to know from peace candles. When Bonasera the undertaker asked Don Corleone for justice, he said “let them suffer then, as [my daughter] has suffered.” ISIS wants a super-vicious response, of course. Their biggest wet dream is the U.S. of Satan coming after them and bringing on the Ultimate Armageddon. I don’t know what to do, but if any one group or army in world history deserves extermination, it’s the “Allahu akbar” guys.

I was genuinely touched by Guillermo del Toro‘s tweet last night about his response to his father’s kidnapping and how he didn’t want to contribute to the cycle of violence, and how this is a lesson right now. But this is not what Average Joes are thinking, trust me. You can feel the current out there. God help us if Ann Coulter is right and Donald Trump surges ahead of Hillary Clinton because of this. This almost feels Biblical, what’s happening now.

If you could bury the entire ISIS army and all their admirers under a thousand feet of sand by snapping your fingers three times, would you do so? Be honest. Yes, I know Guillermo’s tweet reflects a wiser, more Solomon-like response, but I wonder what Alejandro G. Inarritu is thinking right now. 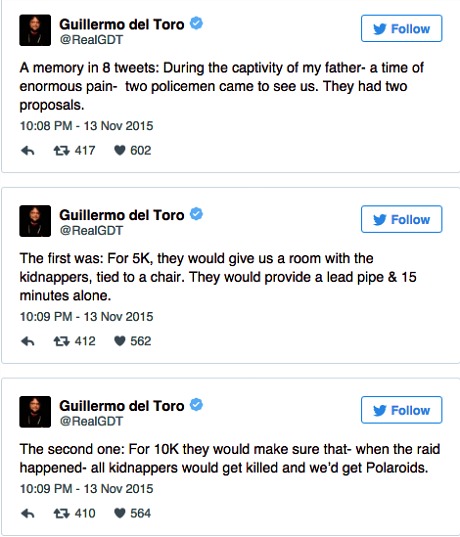 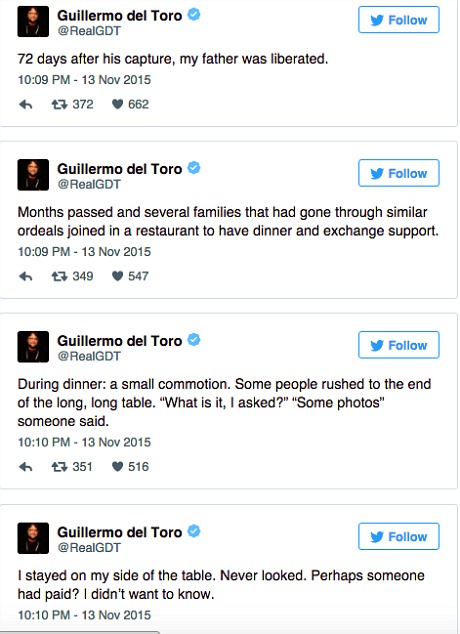 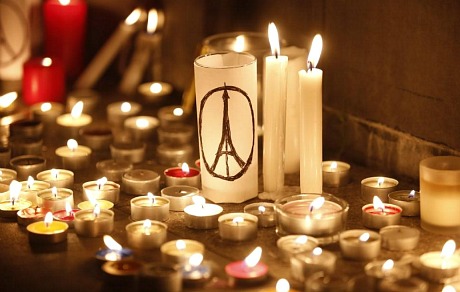 November 14, 2015by Jeffrey Wells37 Comments
« Previous post
Almost All of This Is Bush-Cheney’s Fault — Caused By Bush Doctrine
Next post »
Two Days Before It Opens