Anderson said two things I disagreed with — one, that Suffragette isn’t a good film (it very definitely is) and two, that Abigail Disney‘s The Armor of Light (which is playing at KWFF) is an “important” film that festivalgoers should see. It’s an honest, well-made film but important it’s not — the gist of my Middleburg Film Festival review is that it’s a good-hearted doc about a reprehensible culture (i.e., rightwing gunnies). 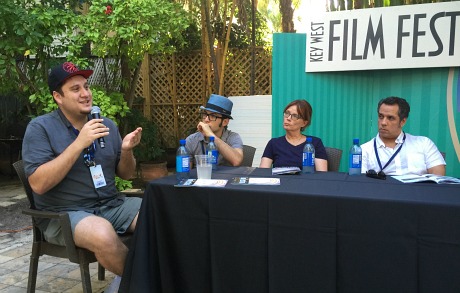 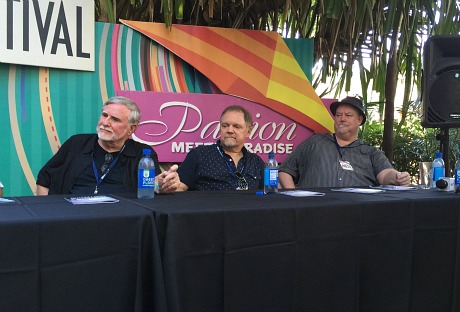