The Morons Are Due On Maple Street

I’ve posted the following in the Guardian comment section following Andrew Pulver’s article: “This was over four lousy words on Twitter. FOUR WORDS! Sloppy of me, granted, but I posted a mea culpa yesterday, or a few hours after this blew up: ‘Agreed — I shouldn’t have said that. ‘Forget women seeing this’ is a gross simplification. I’m down on my knees and whining like a little piglet. If I had given the matter 15 or 20 seconds worth of thought I would have rephrased and qualified in some way. I’m not stupid, and I know that generalizations always get you into trouble.” 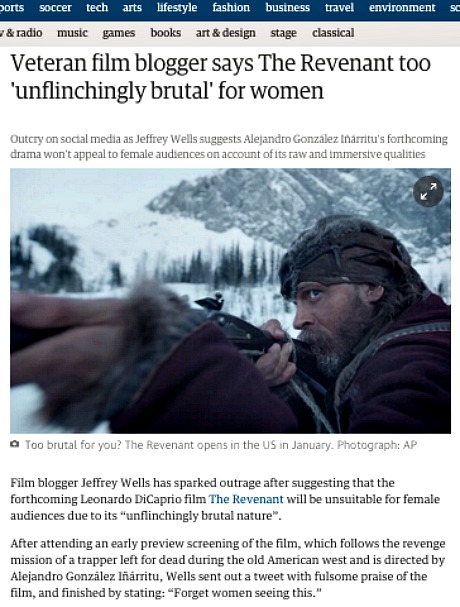 “NEWS FLASH: Many columnists write fast and furiously. I often post first drafts of things and then refine them an hour or two later, or even as the day goes on. Ernest Hemingway once wrote that ‘the first draft of anything is s**t.’

“And your summary of the Schumer thing is a fine expression of tabloid knee-jerk cluelessness. I completely whipped around when I saw Trainwreck last June and have written several pieces praising Schumer (whom I fell half in love with) and basically dropping to my knees and even suggesting she deserves an Oscar nomination. The whole physical beauty thing became immaterial when I ‘got’ her in that film.”