I fly back to Los Angeles tomorrow around 1 pm so this is the last day. No rush, no worries, take your time, do a wash. I’m catching Kim Snyder‘s Newtown, a doc about recovering from the Sandy Hook massacre, at the Holiday Village at 3:15 pm. Next is Robert Cannan and Ross Adams‘ The Lovers and the Despot, which Magnolia just acquired. And finally a second viewing of Nate Parker‘s The Birth of a Nation…kidding! 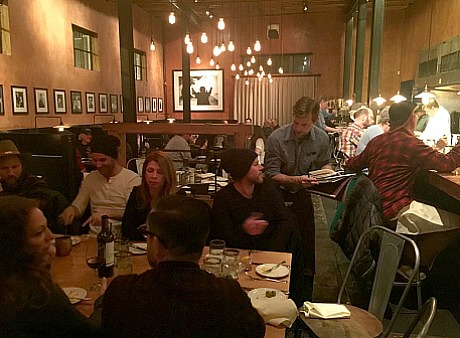 Taken after a dinner I had two nights ago with HE’s own Svetlana Cvetko, editor David Scott Smith. 35 minutes later we attended a Library screening of Jason Lew’s The Free World, which is easily the worst film I’ve seen at Sundance ’16. Condolences to costars Boyd Holbrook, Elizabeth Moss, Octavia Spencer. 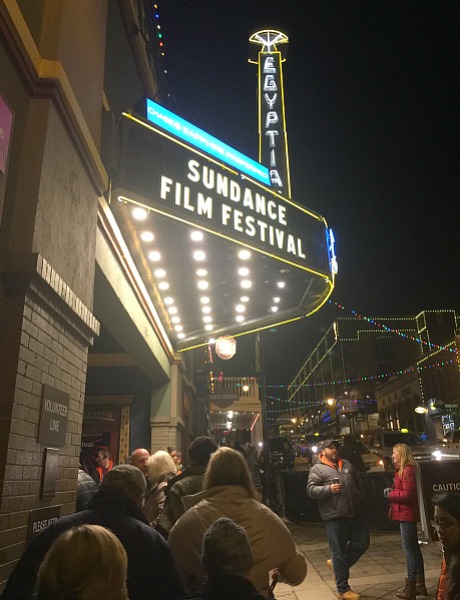 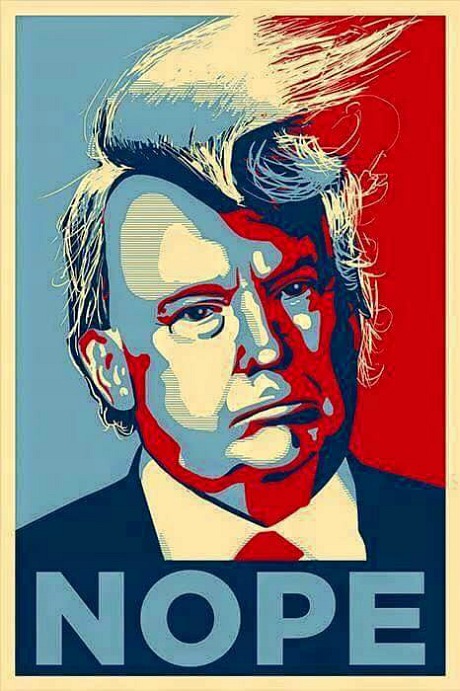 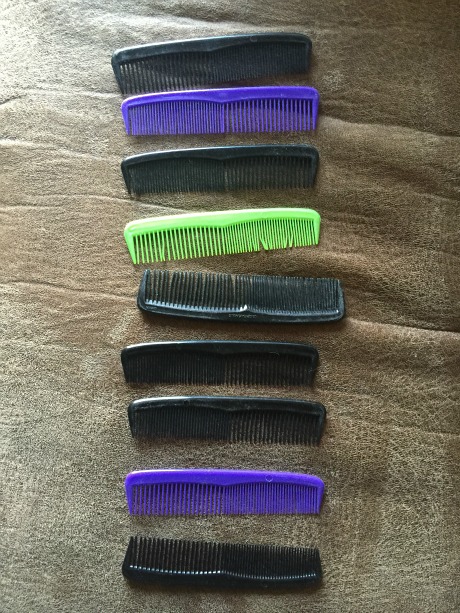 Two weeks ago I had 11 or 12 combs; now I’m down to nine. Before you know it I’ll only have five or six, and then another two or three will be misplaced. This is why I carry so many. If I only carried one I’d have to stop everything and go buy another one, which would take time as I only use the ultra-cheap, bendable kind, which are not easy to find.