Stake In The Heart

A N.Y. Daily News story by Joe Dziemianowicz and Don Kaplan reports that Manhattan’s legendary Ziegeld theatre, which opened in 1969, is toast and will close in “a few weeks.” Fisher Brothers, the landlord, has informed lease-holder Cablevision that “they have a new tenant for the location and, therefore, we will be exiting our lease in the coming weeks to accommodate the new tenant,” Cablevision officials said in a statement. The theater is expected to re-open in the fall of ’17 as the Ziegfeld Ballroom — a high-end space for corporate events. 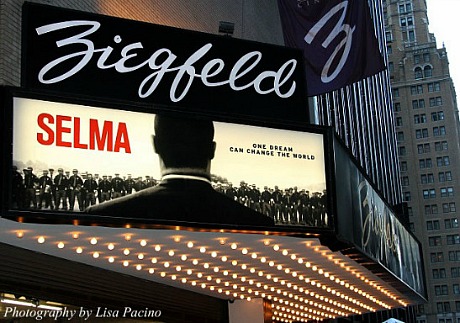 Eight months ago The Hollywood Reporter‘s Mattthew Belloni and Pamela McLintock reported that the Ziegfeld — the glorious cinematic temple with the greatest sub-woofer bass speakers I’ve ever heard, where I had my socks blown off while watching Close Encounters of the Third Kind and Apocalypse Now in ’77 and ’79, respectively — was on the verge of closing because Cablevision, which operates the legendary theatre, was sick of the way the Ziegfeld had been losing money hand over fist. (Around $1 million per year.)

Last April I wrote that the Ziegfeld “needs to be officially designated as an historical landmark, which would presumably make it easier for some corporate sugar daddy to step in and keep it running for old times’ sake. It’s a holy place. It’s like Notre Dame in Paris. Shuttering is not an option.” Famous last words!

Please — before it shutters there has to be a kind of Last Waltz celebration of the Ziegfeld with a cavalcade of major 70mm movies playing there for a couple of weeks. Film lovers demand this. The flock needs to worship there one last time. 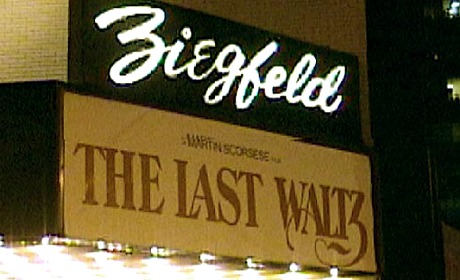 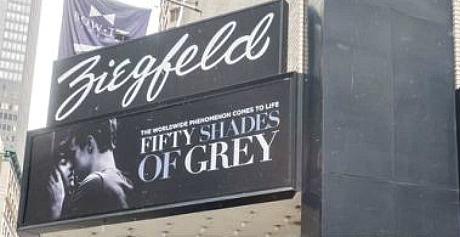 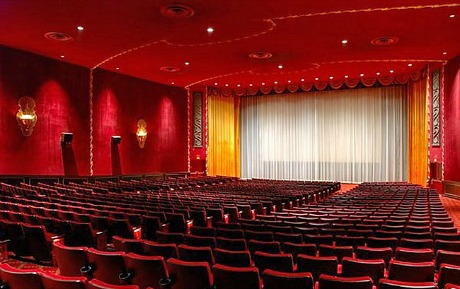 January 21, 2016by Jeffrey Wells20 Comments
« Previous post
Wifi So, So Bad At Park Regency
Next post »
Run-Ins With Locals