The Anxiety of the One-Eyed Jacks Aspect-Ratio Decision Makers 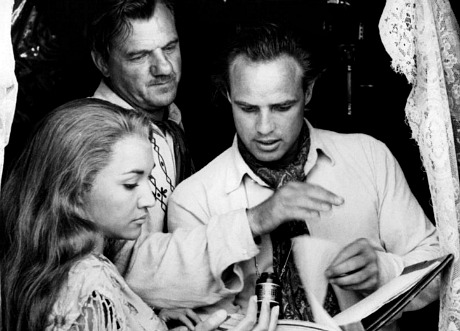 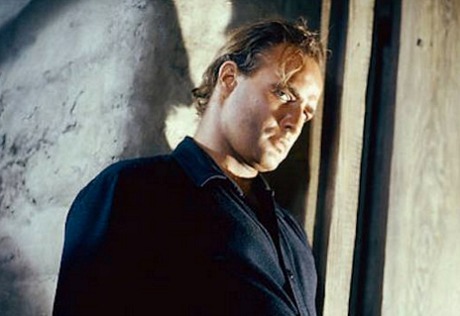 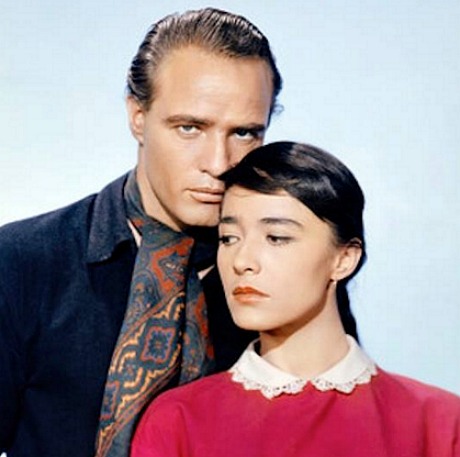 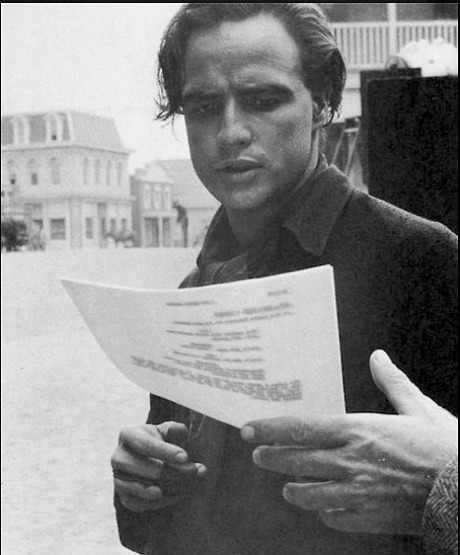 Toby Roan has been working on a self-published book called “A Million Feet of Film: The Making of One-Eyed Jacks“. The poor guy’s been working on it for two or three years, trying to build, add and refine on weeknights and weekends. Here’s the copy from the Tumblr page:

“What happens when ‘the world’s greatest actor’ directs a cowboy movie?

“More than three years from contracts to premiere. Six months of shooting. A thousand takes. Almost 200 miles of negative exposed. A revolving door of personnel, including Rod Serling, Sam Peckinpah and Stanley Kubrick — who’d all be gone before the first frame was shot. And a budget that ballooned from $1.8 million to $6 million.

“A Million Feet Of Film” is the story of One-Eyed Jacks (1961), Marlon Brando’s first, and only, time as a director and a picture that may be better known for its troubled production than its merits as a film.

“If we’d made it the way Marlon wanted it made, it could have been a breakthrough Western.” — Karl Malden.

“It’s also the story of the picture’s influence on the Westerns and filmmakers that came after it.

“’One-Eyed Jacks is one of my favorite films of all time.’ — Terry Gilliam.

“Watch this page for updates or email fiftieswesterns@gmail.com to find out more. Also, check out A Million Feet Of Film on Facebook.” 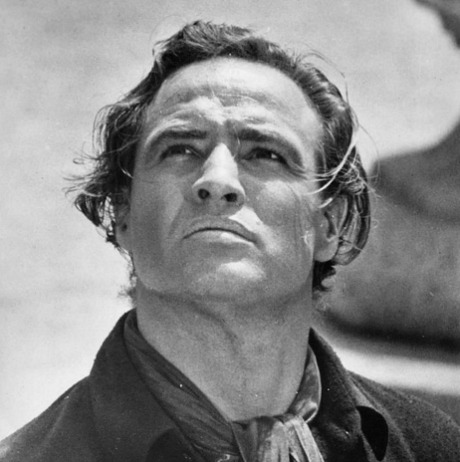 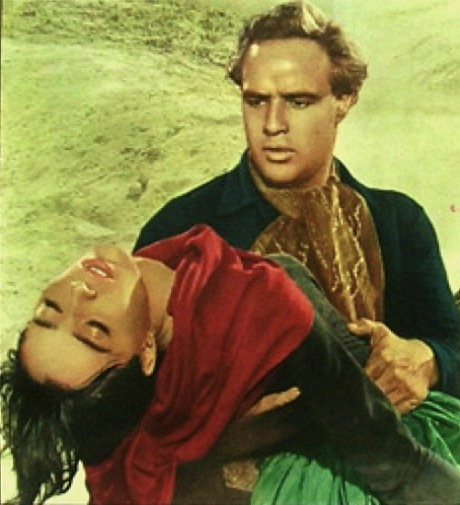 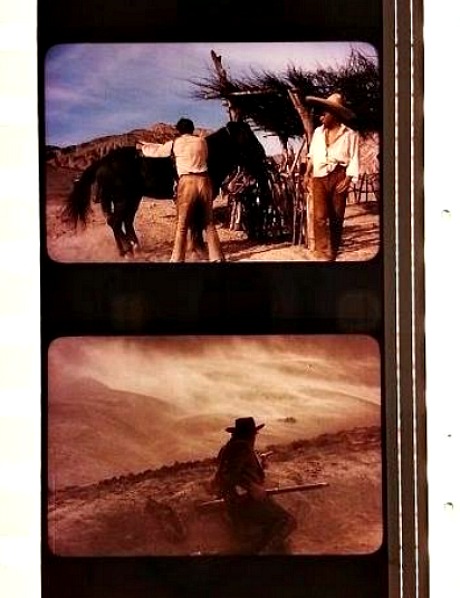