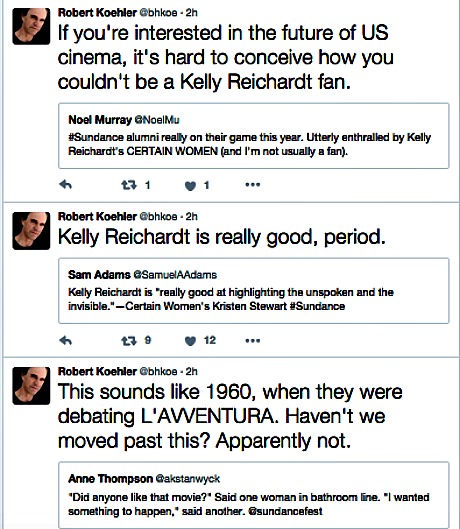 January 24, 2016by Jeffrey Wells58 Comments
« Previous post
Deflating, To Say The Least
Next post »
Meanwhile Back At Sea Level…