Here’s an open-letter proposal addressed to the Academy, Quentin Tarantino‘s New Beverly Cinema and the programmers of the American Cinematheque’s Egyptian and Aero theatres to devote seven days to the glorious 1.66:1 aspect ratio. They don’t have to call it the Hollywood Elsewhere 1.66:1 Celebration Festival, but seriously…who else has stood up for 1.66:1 like I have? Who else has gone mano e mano with 1.85 fascists (Bob Furmanek, Pete Apruzzese) whenever a new Bluray of a 1950s or early ’60s comes out with a 1.78 or 1.85 aspect ratio? Who else has pleaded with Universal Home Video for a 1.66:1 aspect ratio for the forthcoming One-Eyed Jacks Bluray?

The idea would be to schedule this festival sometime in the dog days of August. It’ll create a lingering impression, a kind of stamp upon the bicoastal film culture. People need to be reminded that once there was a realm called 1.66, and that it was one of the most visually gratifying rectangles in the history of 20th Century cinema. Think of it — nothing but 1.66 films back to back for five or seven days straight! Plus a chance to correct previous Bluray mis-croppings (i.e., The Manchurian Candidate and A Hard Day’s Night Blurays presented at 1.75 but easily croppable at 1.66). 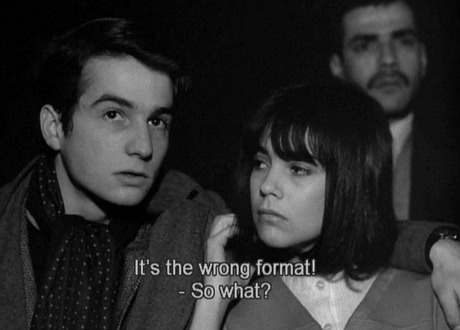 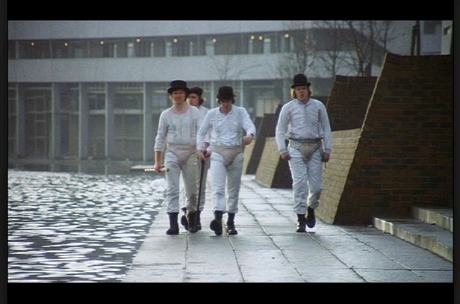 Who am I kidding? Nobody cares about this or any other aspect ratio. Or not very much. Ask any top-tier film critic to identify the aspect ratio of a film he/she saw the night before and 85% or 90% will say, “Uhm, I don’t remember.”

God, how I love those slim vertical black bars on the side when I watch 1.66:1 Blurays! 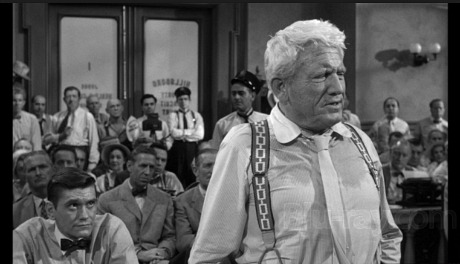 February 2, 2016by Jeffrey Wells28 Comments
« Previous post
If The Academy Had Only Followed My Weighted Ballot Suggestion…
Next post »
People Magazine for Swells