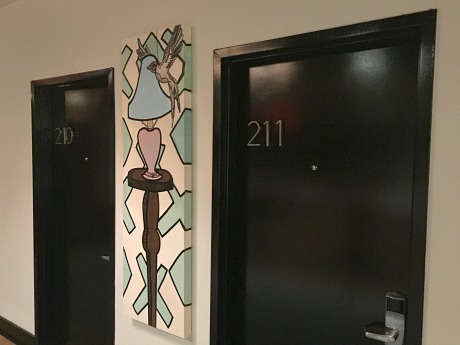 May 30, 2016by Jeffrey Wells10 Comments
« Previous post
LAFF Feels Minor, Marginal, Not In The Game
Next post »
Paying Through The Nose