Actors Can Have All The “Work” Done That They Want, But They Have to Keep It Subtle 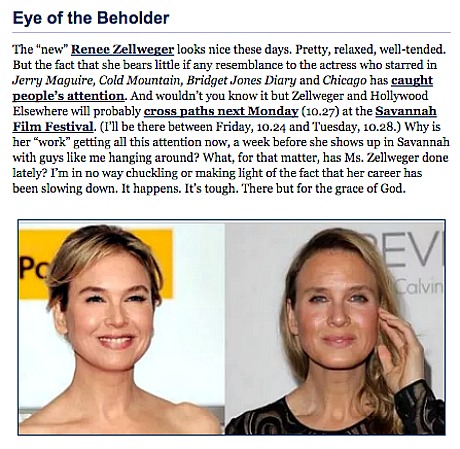