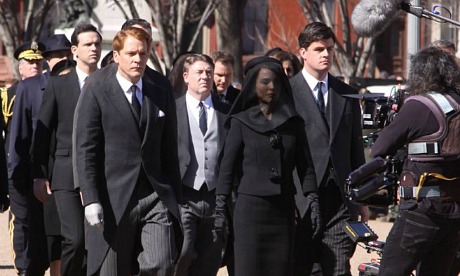 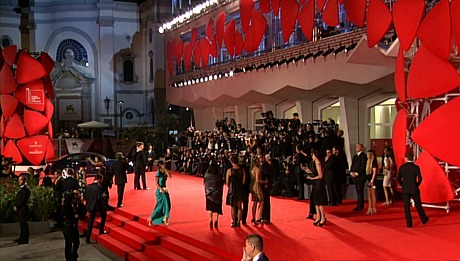 Mel Gibson’s Hacksaw Ridge and Antoine Fuqua’s The Magnificent Seven will play out of competition in Venice.

Derek Cianfrance’s already semi-discounted The Light Between Oceans, starring HE nemesis Michael Fassbender and costarring Alicia Vikander and Rachel Weisz, will screen in Venice a couple of days before opening commercially on 9.2. 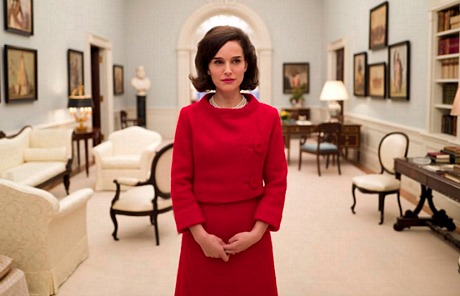 Once again my 2010 reactions to Noel Oppenheim‘s Jackie script: 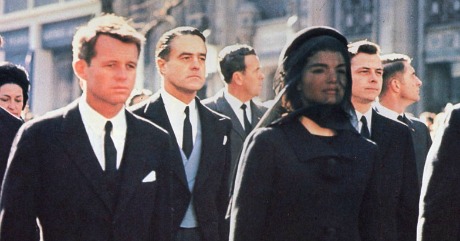