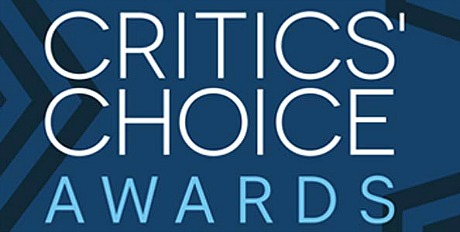 Remember that the BFCA has historically tended to vote in alignment with the Academy more often than the HFPA. The statistics bear this out. Remember also that last year the BFCA gave its Best Picture trophy to Spotlight while everyone else (myself included) had thrown in the towel on Spotlight and was saying “okay, fine, it looks like The Revenant is the most likely champ.” And then lo and behold Spotlight won the Best Picture Oscar at the last minute. So this is big, fellas. The odds indicate that the Best Picture winner of 2016 will be decided by persons such as myself by 11.29 and all but firmed by 12.9. This is how the game will most likely unfold.

Incidentally: The only real Best Picture contenders opening in December are Silence (Paramount — no release date but probably a mid or late December opener) and Fences, which Paramount will platform on 12.16. It’s unlikely that Passengers will be up for anything outside of FX and production design noms. (Trust me on this.) I’m hearing that the people handling Collateral Beauty, a downward spiral grief-recovery drama, are exuding skittish vibes but I probably shouldn’t say anything more. And if you think Peter Berg’s Patriots Day (CBS/Lionsgate, 12.21) will be anything more than than a “rah-rah, hooray for Boston’s finest, let’s get those terrorist Muslim motherfuckers” action thriller then…well, you may need to re-assess. Berg is committed to celebrating the glory and nobility of blue-collar meatheads. If Patriot’s Day turns to be be operating on some kind of richer, more complex level, I’ll be on the floor.

August 18, 2016by Jeffrey Wells12 Comments
« Previous post
Bill McKay Has Been Around, Done A Lot
Next post »
“All Of Them”