What Am I MIssing? 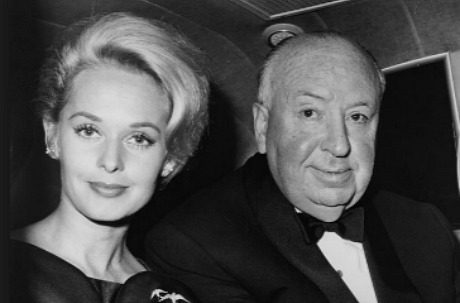 October 31, 2016by Jeffrey Wells17 Comments
« Previous post
Throw Huma Under The Bus?
Next post »
“I Could Not Put It Better Myself”