The Savannah Film Festival launched last night, as if HE readers weren’t aware. This morning Rodrigo Santoro (Dominion, The 33, Jesus in the catastrophe known as Ben-Hur) was having breakfast near my table at the Brice Hotel restaurant, and that was that. I keep to myself, hold my own. Dozens upon dozens of dogs were wearing Halloween costumes last night as they strolled along Broughton Street, and I mean costumes that involved a lot of thought, effort and creativity. I had never before seen this many costumed dogs in a single area in my life, no shit. 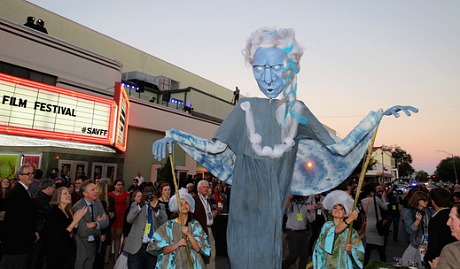 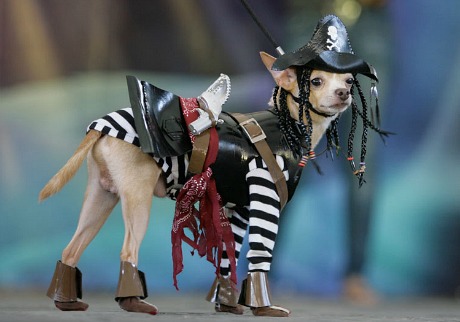 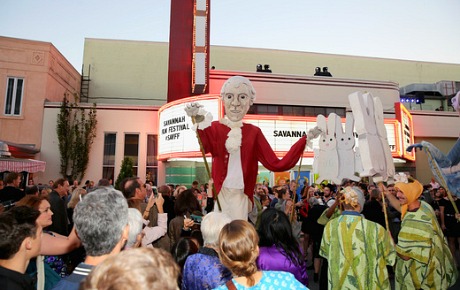