A couple of weeks ago I heard about some older Joe Popcorn types at the Hamptons Film Festival who walked out of a La La Land screening. (Huh?) And then a couple of days ago I heard from a casual filmgoer who saw Damien Chazelle‘s film at the Savannah Film Festival, and she too wasn’t all that impressed. (She didn’t care for Ryan Gosling and Emma Stone‘s weak singing voices.) Likewise since Telluride I’ve been hearing about folks who didn’t “like” Manchester By The Sea, mainly because it’s too glum or doesn’t deliver the traditional sunshine-pierces-through-the-clouds moment in the third act.

We’re not talking about moviegoers of extraordinary delicacy or sensitivity here, much less those with any kind of seasoned, sophisticated understanding of cinema language or film history, and there are probably more of them out there than I’d like to admit. Yes, I realize that a Best Picture contender only requires a sizable, passionate cabal to put it over. I’m just saying that there are naysayers out there, and that these rubes are probably still waiting for “the one” (i.e., a Steve Pond term that alludes to a film that will satisfy them completely and then some, that will provide some kind of emotional deliverance that will make their lives seem more whole and meaningful). 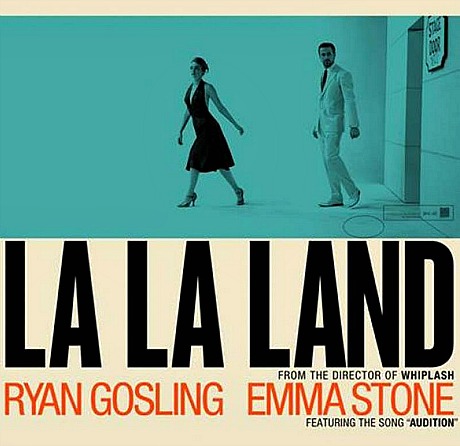 To hear it from Pond, “the one” might be Martin Scorsese‘s Silence, Denzel Washington‘s Fences, Theodore Melfi‘s Hidden Figures or Ben Affleck‘s Live By Night. Which reminds me — why is the Weinstein Co. still not screening John Lee Hancock and Michael Keaton‘s The Founder as well as Stephen Gaghan‘s Gold?

October 28, 2016by Jeffrey Wells14 Comments
« Previous post
So Where’s The Silence Teaser?
Next post »
Moore’s TrumpLand Message In A Nutshell