From Geoff Berkshire’s 11.12 Variety review: “Robert De Niro’s fans may be hoping for a spiritual successor to his classic Martin Scorsese dark comedy The King of Comedy, but The Comedian falls much closer to actor’s forgettable showbiz satire also penned by writer-producer Art Linson, What Just Happened?  In fact, that’s a question viewers may ask themselves almost any time De Niro’s character, Jackie Berkowitz, grabs a mic.

“There’s a strange disconnect between the scenes of Jackie awkwardly performing comedy routines, which play like De Niro gamely reading material on Saturday Night Live, and the more authentic moments of Jackie going about his life as a seventysomething man who still has a lot left to prove. Even though De Niro never quite sells the stand-up, the movie still may have worked if it surrounded him with characters worthy of the actors playing them.” 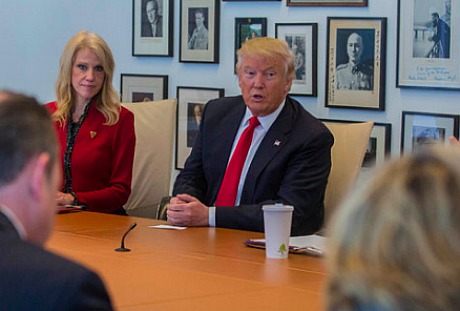 A producer friend saw Allied last night, and when she got home she called and said she hated it and claimed that The English Patient, which Allied is roughly similar to — passionate love story during World War II, a couple entwined with British intelligence although one may be in secret cahoots with the Germans**, sexy aura, partial use of a North African setting — is a much better film.

I said okay, maybe but that the general reaction to Allied has been one of approval. If nothing else it reminds that director Robert Zemeckis can be a consummate, old-school filmmaker when he steps out of the fantasy realm, and that he knows how to make an unexceptional story feel more haunting and classically textured than it might seem on the page. Allied didn’t make me do somersaults but I liked it for the most part. It’s a high-toned period popcorn movie — toney, well-crafted, excellent CGI.

Producer pal said she was also reminded of The English Patient due to Allied‘s first act being set in romantic Morocco (mostly Casablanca), and particularly by a lovemaking scene between Brad Pitt and Marion Cotillard, one that feels all the more intense due to occuring inside a car that’s parked near picturesque, Lawrence of Arabia-like sand dunes. Patient has a vaguely similar scene in which a heavy North African sandstorm nearly buries a group of travellers, and in fact buries one of their cars completely. Patient certainly romanticizes the desert in similar ways.

One of the strongest scenes in Allied delivers a slap to Pitt’s Max Vatan, a spy-assassin with ties to British intelligence. He’s informed during a meeting with a senior intelligence official (Simon McBurney) and a British officer (Jared Harris) that his wife (Cotillard) may be a German double-agent.*** At first Pitt reacts with anger (he kicks a chair) and denial, but he soon realizes that his only choice is to help clear his wife of suspicion.

Not these, I mean. I’ve seen ’em all but I definitely plan on re-watching Patriot’s Day, a good portion of which turned out to be way better than expected. I was really enjoying Ben Affleck‘s Live By Night (all hail Robert Richardson!), which I began to watch around 10:30 pm. Alas, my couch is too comfortable. Will try again later today. No Paramount screeners so far — no Arrival, no Allied, no Silence (hah!), no Florence Foster Jenkins. 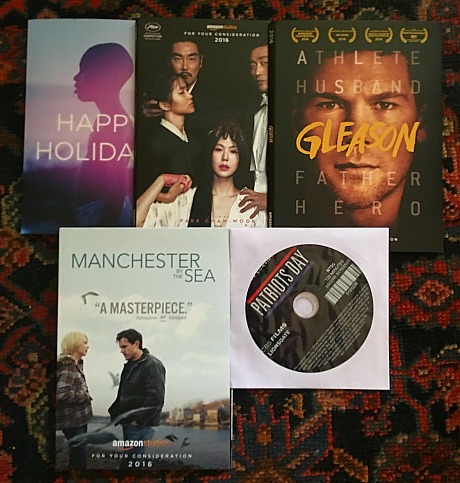 I was in the Hollywood Arclight last night around 8 pm, buying a ticket for Allied so I could see the Silence trailer. After the purchase I asked one of the ticket guys “so what’s dying?” He looked at me oddly and said “huh?” I said, “You know, which films aren’t selling tickets?” “Oh, heh-heh…nobody ever asks me that,” he chuckled as he scanned some data on a screen. “Uhm, let’s see. Rules Don’t Apply…Loving…Elle.”

I ran this by a box-office analyst this morning, and here’s what he said: “This movie was never supposed to do well. Ever. It’s out of its time. [Beatty] should have made this back in 1975. Rules is really an arthouse release, but it made no sense to platform it” — i.e., open it on 20 or 30 or 40 screens and let the word of mouth build — “because it doesn’t have awesome reviews.”

I’m heartbroken that Rules turned out like it did and has now obviously hit the pavement. I half-liked it. It’s flawed, yes, and all over the place but brilliant in spurts and far from dismissable. Here’s my 11.12 review.

By the way: I told the Arclight ticket guy that he should really see Elle. “It’s taut and perverse and sexual and really different,” I said. “It’s really turns you around. And you can see it for free!” “Yeah,” the guy said, smiling, “but I’ve been really jammed.”