Patience Is Beginning To Fray 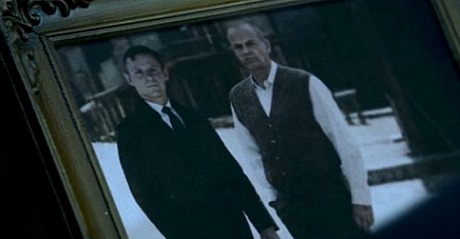 I didn’t expect that a ten-episode expansion of Michael Crichton‘s original 1973 film would be as simple or straightforward. Obviously. But I have been holding on to a belief that the 2016 Westworld (brought to us by Jonathan Nolan, Lisa Joy and producer J.J. Abrams) would ultimately be about, you know, a violent revolt of the hosts, and yet right now I feel like we’re watching a longform version of Kirk Douglas‘s Spartacus with the action still stuck inside Lucius Batiatus’s gladiator academy in Capua, and we just passed episode #6 in a ten-episode series.

All I can say is that the threads are sure taking their sweet-ass time as they coalesce and build to a supposed boil.