The two scariest threats to the American way of life this century? One, domestic terrorism and two, economic instability brought on by the housing crisis and recession of 2009. Which Americans have been hit hardest? Suburban and rural working-class types, for the most part. Right away that raises the notion of red-state regions, which in turn summons the horror of last month’s Presidential election result.

But middle-class people are traumatized these days, or so Michael Moore has observed. Did they create the above-described social plagues? No — they’ve just been trying to grapple with them first-hand while keeping their heads above water. One thing’s for sure — domestic terrorism (Orlando, San Bernardino, Boston) and stagnant wages have been theirs to have and hold. Or so goes the legend. 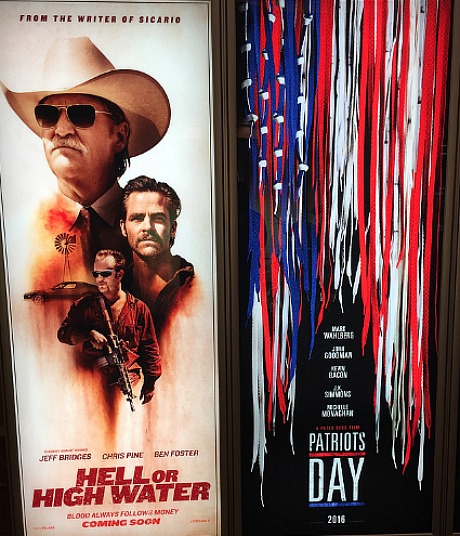 Hollywood movies aren’t exactly renowned for settling into working-class environments and listening to their denizens and trying to make some sense of their situations. But this year, two award-season films have done exactly that — David Mackenzie‘s Hell or High Water on the economic end, and Peter Berg and Mark Wahlberg‘s Patriots Day on the terrorist-threat side of the scale. And they’re both from CBS Films.

I’m not going to try and quantify exactly what creative buttons were pushed by CBS Films president Terry Press or what this CBS-owned division, founded nine years ago by Leslie Moonvies, did to specifically enable the Hell or High Water and Patriots Day capturings, but these films are brandishing the CBS label and that, for now, makes CBS Films seem a bit like Warner Bros. of the 1930s, the studio that specialized in rugged social dramas and gangster films. 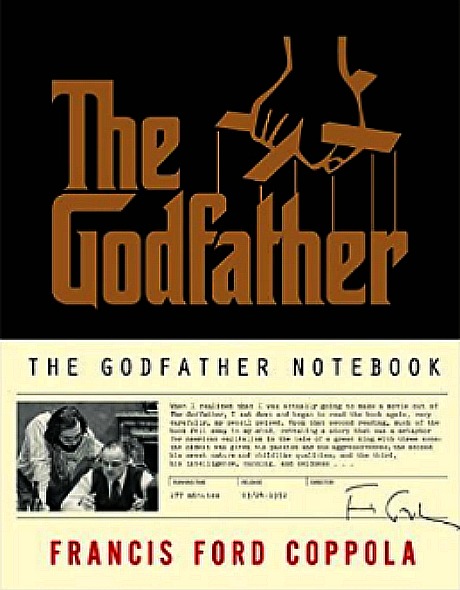 Among the new Black List scripts, I’m mainly interested in reading Elyse Hollander‘s Blonde Ambition, which is about Madonna‘s personal struggles in New York City in the early ’80s and the burning hoops she had to jump through in order to record her first album, Madonna, which popped in July ’83 and included “Borderline”, “Burning Up” and “Lucky Star.”  I’d also like to read Dan Gilroy‘s Inner City, his Denzel movie (Michael Clayton meets The Verdict) about a Los Angeles attorney facing an ethical crisis. Can someone send me PDFs of these plus whatever other scripts they think are worth reading? Update: A good fellow has sent me the whole 2016 Black List library — thanks!

36 Comments
Over Two-Thirds Of Critics Are Saying “Fine, Whatever, No Harm” Or Even “Hey, Pretty Good”

“The first Star Wars trilogy had a fresh, insurgent energy, and learning the names of all those planets and galactic adventurers has seemed, to generations of fans, like a new and special kind of fun. Now, though, it is starting to feel like drudgery, a schoolbook exercise in a course of study that has no useful application and that will never end.

“Masquerading as a heroic tale of rebellion, Rogue One‘s true spirit is Empire all the way down. Like the fighters on the planet Scarif, which is surrounded by an all-but-impenetrable atmospheric shield, you are trapped inside this world, subjected to its whims and laws. You can’t escape, because it is the supposed desire to escape that brought you here in the first place. 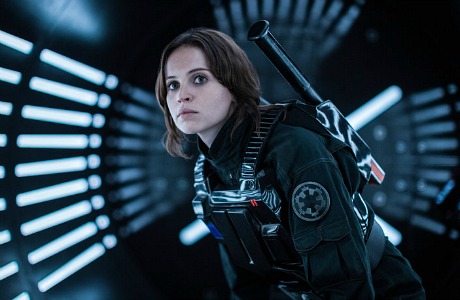 “Rogue One has no will to persuade the audience of anything other than the continued strength of the brand. It doesn’t so much preach to the choir as propagandize to the captives, telling us that we’re free spirits and partners on the journey. The only force at work here is the force of habit.” — from A.O. Scott‘s N.Y. Times review.

And yet 128 critics have had enough supportive things to say for Rogue One to have an 82% Rotten Tomatoes rating. And yet it’s only managed a 66% rating on Metacritic.

December 13, 2016 3:32 pmby Jeffrey Wells
23 Comments
Fantasizing As A Way of Avoiding A Nightmare 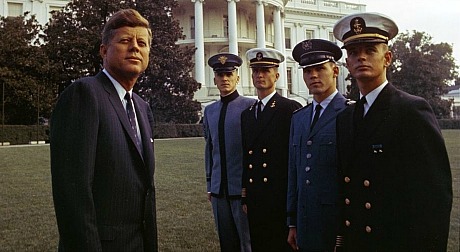 Fresh from treatment in a Los Angeles psychiatric hospital, Kanye West spoke this morning with President-Elect Donald Trump, which naturally fueled speculation that West may perform at Trump’s inauguration next month. Trump and West posed for photos in the lobby afterwards. Trump said they talked about “life…we discussed life.” Trump said he and West are “friends, just friends. He’s a good man. Long time. Friends for a long time.” Deranged and delusional, both of them.

Speaking three or four days ago at the Dubai Film festival (and quoted in a 12.10 Wrap piece by Matt Pressberg), Samuel L. Jackson derided Oscar-bait movies as films that people don’t really want to see but have to put up with during award season. Well, they don’t have to put up with them but, to go by Jackson’s interpretation, they’d rather not even consider them as an option. 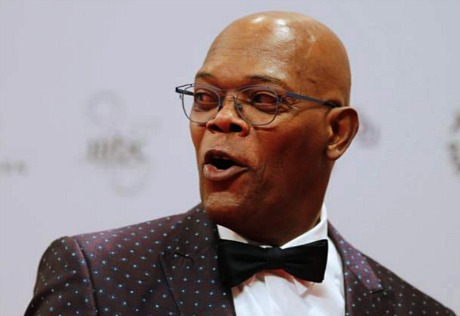 What a Shallow Hal Jackson is. An empty Coke bottle looking to do paycheck movies for the rest of his life, and polluting the common spiritual pool a bit more with every self-regarding performance.

If it weren’t for award season Hollywood would be all empty escape, bullshit fantasy, CG-driven slop, comic-book pulp, gross-out comedies, empty diversion — it would die and shrivel from a lack of soul.

Jackson is probably correct when he derides sensitive slogs like Collateral Beauty, at least to go by Owen Gleiberman’s Variety review. Nobody with a lick of sense is looking forward to that Warner Bros. release.

But Jackson is dead wrong and broadcasting from the Planet Uranus when he says that Manchester By The Sea is “not an inclusive film.”

There are two aspects of Garth Edwards and Tony Gilroy‘s Rogue One (Disney, 12.16) that I was really and truly impressed by, and I can’t mention either of them. Well, I could but it would be shitty of me. The first weekend crowd is entitled to be surprised as much as I was last night. As far as overall reactions are concerned, I’m going to summarize the basics and mix in some iPhone jottings that I tapped out last night at Mel’s Diner on the Strip, and then blend in comments from four seasoned know-it-alls who also caught it yesterday.

My basic reaction is “okay…if that’s how you want to play it, fine….I’m sure it’ll make a lot of dough. The question is ‘how much?'” My second reaction is “boy, I wonder what this thing was before Tony Gilroy came along and rewrote 40% of it and punched it all up.”

I came, I saw, I wilted and I sure as shit didn’t “care” that much. I wasn’t actually indifferent but I was saying to myself “I’m not into this” almost immediately. But I didn’t mind it, as such. Then I started to get into it toward the end, but emotional engagement definitely hadn’t happened. But Rogue One does play right into A New Hope — it all feeds in and craftily at that, and this I found satisfying.

Remember those secret Death Star plans that Princess Leia put into R2D2, plans that she wanted Obi Wan Kenobi to have, etc.? That’s what Rogue One is basically about — how the rebels got hold of those plans and figured out the basic structural weakness of the Death Star (i.e., “the weapon”). And don’t scream “spoiler” at me — this summary is right there on the Wiki page.

I was highly impressed, as noted, by at least two secret respects, but among the plus-elements I’m able to mention the huge extended battle scene (which seems to go on for at least 25 or 30 minutes and possibly a bit longer) is simultaneously dazzling and exhausting.