Not The Real McCoy, But As Good As Can Be Hoped For 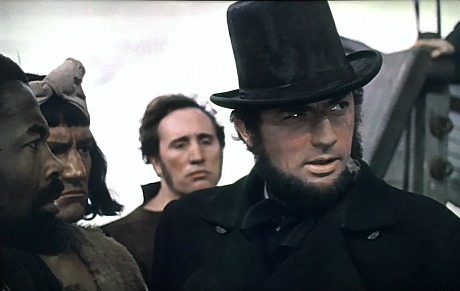 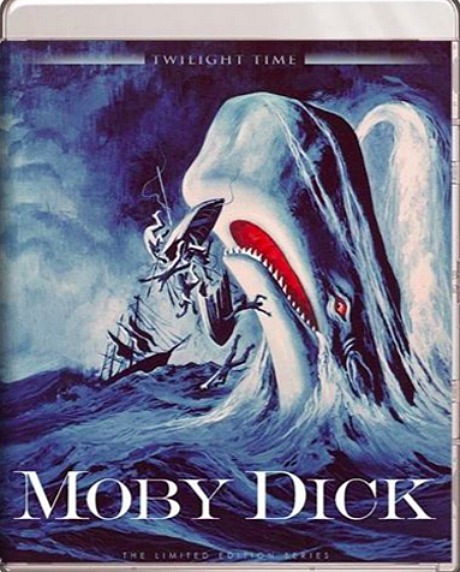 “The 2015 DVD released by Kino is based upon a re-comp of the sep masters, in an attempt to give an idea of what the original may have looked like. The original was created by taking the original Eastman negative and printing in dye transfer Technicolor over a black & white positive image taken from the green record, probably at somewhere around 25-30% density.

“The original look of Moby Dick “can be reproduced today in the digital realm, but I don’t see MGM having any interest in doing so. For those who seek an inkling of what the original looked like, the current Kino DVD sends them in the correct direction. Unfortunately, it’s based upon bargain basement MGM work, with zero restoration. 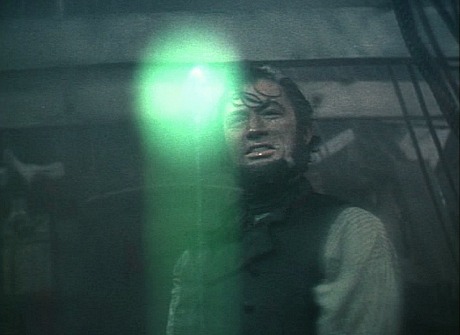 December 23, 2016by Jeffrey Wells5 Comments
« Previous post
85% of Variety’s Most Anticipated Films of 2017 Will Give You Soul Cancer
Next post »
Musto Joins Thompson In Predicting Manchester Best Picture Win