I’m adding an 80th film to HE’s list of preferred films due this year — Maya Forbes and Wallace Wolodarsky‘s The Polka King, a true-life dramedy starring Jack Black as Pennsylvania polka king and ponzi-schemer Jan Lewan. Directed and written by Forbes and Wolodarsky; costarring Jenny Slate, Jason Schwartzman, Jacki Weaver and SNL‘s Vanessa Bayer. If nothing else it has the markings of a big smash at Sundance, where it’ll debut on Sunday, 1.22.

January 1, 2017 11:50 pmby Jeffrey Wells
8 Comments
One-Armed Man Who Knows A Little Judo or Karate or Whatever 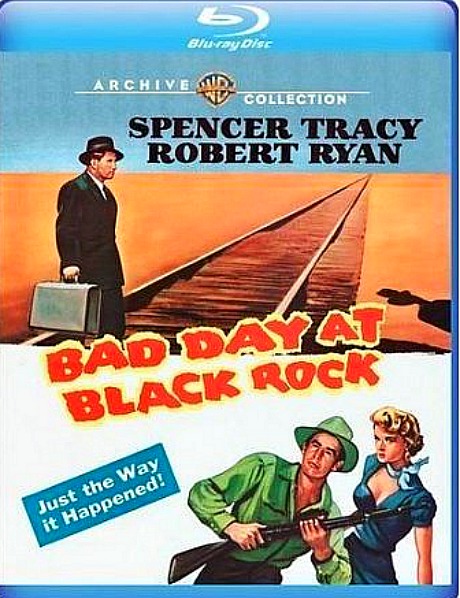 I’ve long fancied myself as a reasonably decent, sometimes better-than-decent photographer. I’m not brilliant but I know how to make a shot look pretty good. My primary influencers in terms of framing and balance have been Sergei Eisenstein, John Ford, Stanley Kubrick, Gregg Toland, Conrad Hall, etc. So speaking as someone who knows a little something about the craft, I have to give it up today for film essayist and Sunset Gun blogger Kim Morgan, who posted a selfie today that’s way, way beyond my level. It’s on the level, in fact, of Gunnar Fischer‘s work for Ingmar Bergman‘s The Seventh Seal. Snapped along the Oregon coast. 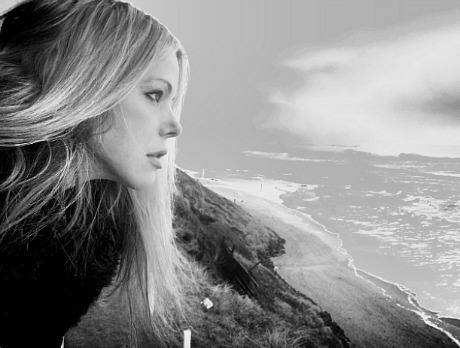 5 pm Update: I speculated earlier today that this probably isn’t a selfie, and that a friend probably snapped it. Morgan just got in touch and said nope, she took it herself. “I did indeed take that photo,” she says. “My arm was in the right spot…I had to lean over far.”
(More…)
January 1, 2017 4:18 pmby Jeffrey Wells

A N.Y. Times piece posted at 2:41 Eastern announced that Manhattan’s Second Avenue Subway extension finally opened today. Which boils down to the fact that the longstanding Q line, which begins in Coney Island, now travels to the Upper East Side with stops at 72nd, 86th and 96th Streets. (The Times piece was co-authored by Emma G. Fitzsimmons, Emily Palmer, Noah Remnick, Daniel E. Slotnik and Jonathan Wolfe.) 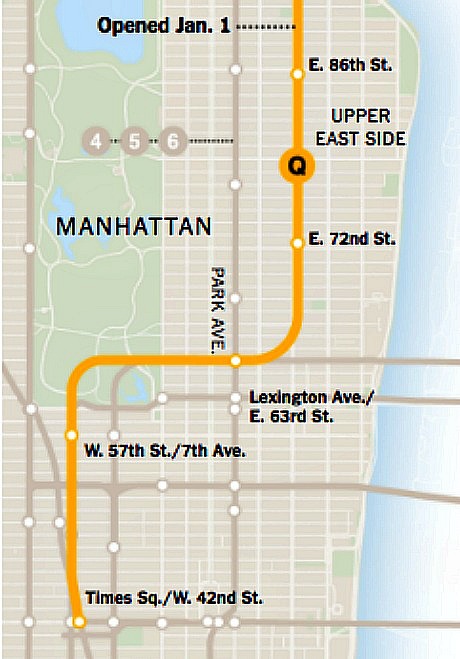 I’ve added seven more titles to HE’s previously posted roster of 2017 films. Not just any films, of course, but ones that will probably be of interest to discriminating audiences. (CG-driven fantasy, superhero crap and other low-end slop not included.) 65 as of 12.16; 74 as of 12.30 — the tally is now 80. I’m seriously interested in only two of these — Hany Abu Assad‘s The Mountain Between Us and Maya Forbes and Wallace Wolodarsky‘s The Polka King. Scott Cooper‘s Hostiles and Doug Liman‘s The Wall may or may not cut the mustard. The other three appear to be genre distractions.

If only half of the 80 are worth the candle (and I’m guessing that at least 50 will be), 2017 will be an exceptionally strong year.

Hany Abu Assad‘s The Mountain Between Us (20th Century Fox, 10.20.17) — Survivalist drama with romantic undercurrent, based on Charles Martin’s same titled novel with a screenplay by Chris Weitz (who reportedly rewrote drafts by J. Mills Goodloe and Scott Frank). A surgeon (Idris Elba) and a writer (Kate Winslet) stranded in sub-zero weather in the mountains of northeastern Utah after a plane crash.

Two years ago I was impressed by the crisp intellectual clarity exhibited by author, podcaster, blogger, philosopher and neuroscientist Sam Harris during his famous clash with Ben Affleck on Real Time with Bill Maher. That led to my flipping through “Waking Up: A Guide to Spirituality Without Religion,” and a realization that Harris isn’t an atheist as much as a spiritualist who’s unbound by religious dogma. The term “atheism” itself suggests negative naysaying when in fact many if not most atheists reside in a much broader and deeper spiritual realm than devout members of this or that religion.

This morning I watched a month-old video essay by Harris, which is a visualization of a portion of an 11.10 podcast (i.e., “The Most Powerful Clown“). It connected with my inner “yes!” button more profoundly and satisfyingly than any post-election assessment that I’ve heard or read — straight, plain, frank. Harris has thoroughly explained why he despises Trump with every fibre of his being, but neither does he hold back in explaining two of the factors (among many) behind Clinton’s loss.

Harris notes that revulsion against p.c. tyranny was a big factor, which is hardly an outlier position. He also argues that Clinton’s refusal to acknowledge the pernicious threat of Islamic jihad within the Islamic community was a significant error. Yes, Harris has written a respected book about Islam and so he notes that Clinton’s refusal to divert from the p.c. liberal line about Islam (i.e., the one espoused by Affleck during that Real Time debate) was a problem for her. I noted this in a November 2015 post in the wake of the Paris massacre, particularly Clinton’s remark that “Islam is not our adversary…Muslims are peaceful and tolerant and have nothing whatsoever to do with terrorism.”

Imagine if TV cameras had somehow captured Walter Cronkite stumbling around totally shitfaced and grabbing women’s asses during a CBS holiday party back in the early ’70s. Or a dead-drunk Edward R. Murrow slurring his words and losing his train of thought while reporting on the London blitz in 1940. No question about it — CNN’s Don Lemon descending into an alcoholic abyss last night was one for the books.

Since when do network news anchors get drunk before millions of viewers? On the other hand I felt a certain sympathy for Lemon, who had apparently decided to throw decorum out the window as…what, an expression of nihilistic fuck-all despair over the coming reign of Donald Trump?

Imagine the shame that Lemon must be feeling now — the shame and the feeling of last night’s poison coursing through his veins and the “wow, what the fuck did I do?” confusion. Imagine the look he gave himself as he stared into the bathroom mirror at 7:30 this morning.

Lemon was ready to submit to a nipple-piercing after Times Square co-anchor Kathy Griffin suggested this (he actually began to unbutton his shirt), but Baldwin talked him out of it. He also lamented that he was too work-oriented and pledged that he might be more open to a relationship in the coming year.