Back In The High Life

Snowstorms are wonderful and cold weather builds character, but warm weather is really nice to come back to. What a balmy feeling as I emerged from my Las Vegas-to-Burbank Southwest flight and stepped onto the tarmac…the late afternoon sun about to set, inhaling that familiar Los Angeles stink, that soft olfactory caress of healthy flora, soot, car fumes, terra firma and Del Taco dumpsters. It actually became a little cool as the sun went down, but I felt so comforted by the hometown vibe that the first thing I did after dropping my bags was to hop on the bike and just feel the breeze as I wove my way through traffic. I get around, and a lot faster than anyone in a car. I’m Neal Casady, the young Alain Delon, Ray Hicks, Charles Bukowski, Henry Miller…a free man in Paris. 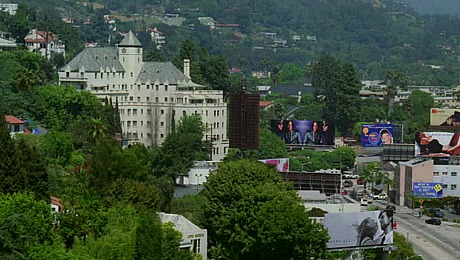