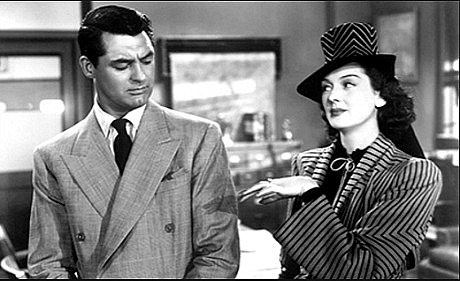 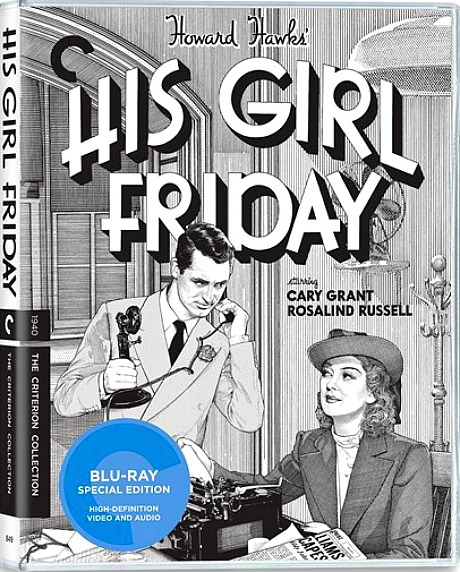 January 13, 2017by Jeffrey Wells30 Comments
« Previous post
“A Favor For A Coupla Pals of Mine…”
Next post »
Still No Petulia Bluray