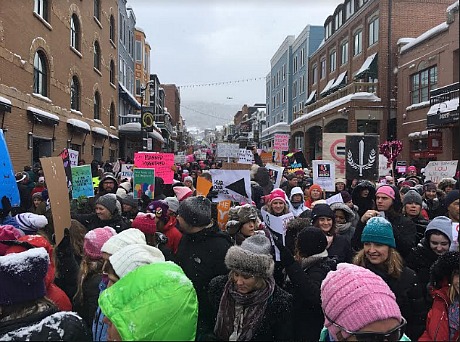 I tried to file and upload video in three different wifi hotspots in Park City, but they were all non-functioning due to too many thousands of others trying to do the same thing. I gave up and walked a mile or so to the Doubletree Hotel, which is warm with working wifi — if, that is, you know a password or a vacant room number. Otherwise you’re out of luck. The Yarrow Hotel (the previous owner/occupants) used to offer decent complimentary wifi, but the Doubletree people are corporate scumbags. 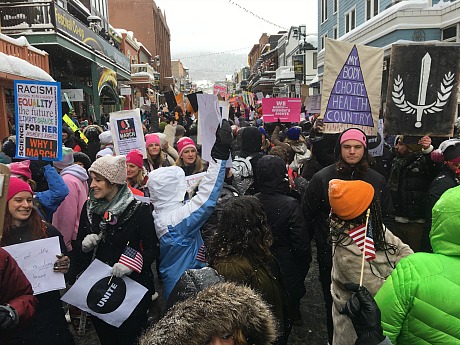 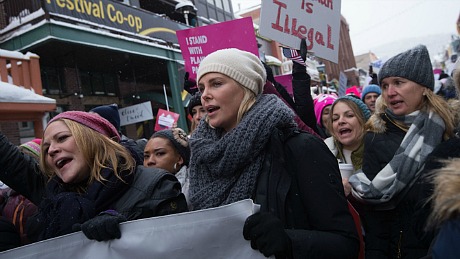 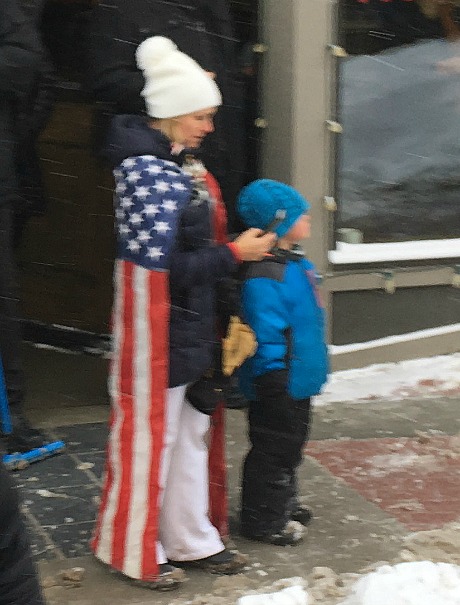